Bitcoin Is Dying, According to Top Trader Who Masterfully Shorted BTC at $20,000 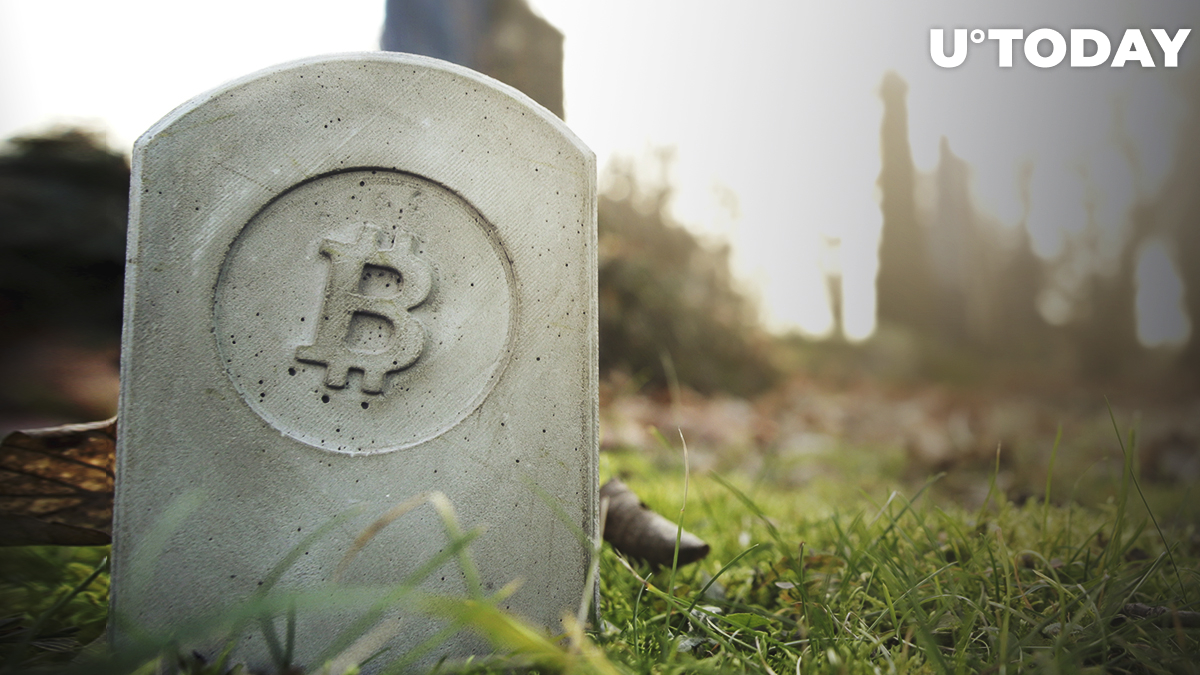 In a recent tweet, former IMF economist Mark Dow riled up crypto Twitter by saying that Bitcoin, the top cryptocurrency by market capitalization, is dying.

Dow rose to prominence after shorting Bitcoin at nearly $20,000 back in December 2017 when crypto mania reached its peak.

He stated that hordes of people that rushed to buy BTC didn't understand the technology and were simply driven by the price narrative.

To top that off, he closed his short position one year later when the BTC price bottomed at $3,100.

In a Bloomberg interview, he said that that he didn't want to ride it to zero.

However, some Bitcoiners were quick to clap back, claiming that Dow would be able to generate much greater returns if he was a Bitcoin bull.

Also, if you'd bought bitcoin on the day of that tweet, you'd be up over 7600% today: https://t.co/u9SR0sI1i3 pic.twitter.com/mpndeoOMPF

Dow's tweet comes right after Bitcoin failed to hold $8,000 support, which is considered to be a major win for the bears.

That said, tweeting that Bitcoin is going to die just because it failed to rally to $10,000 could be a bit premature.

The crypto king forced Dow to eat his words when it printed the $14,000 price tag at the end of July.

Whether Bitcoin bottoms here or experiences a deeper correction, it's clear that scary tweets about its death should be left in 2016.