Vladislav Sopov
Roger Ver, the Father of Bitcoin Cash, announced his plans to spend $200M on developing an ecosystem at a regular meetup in London. 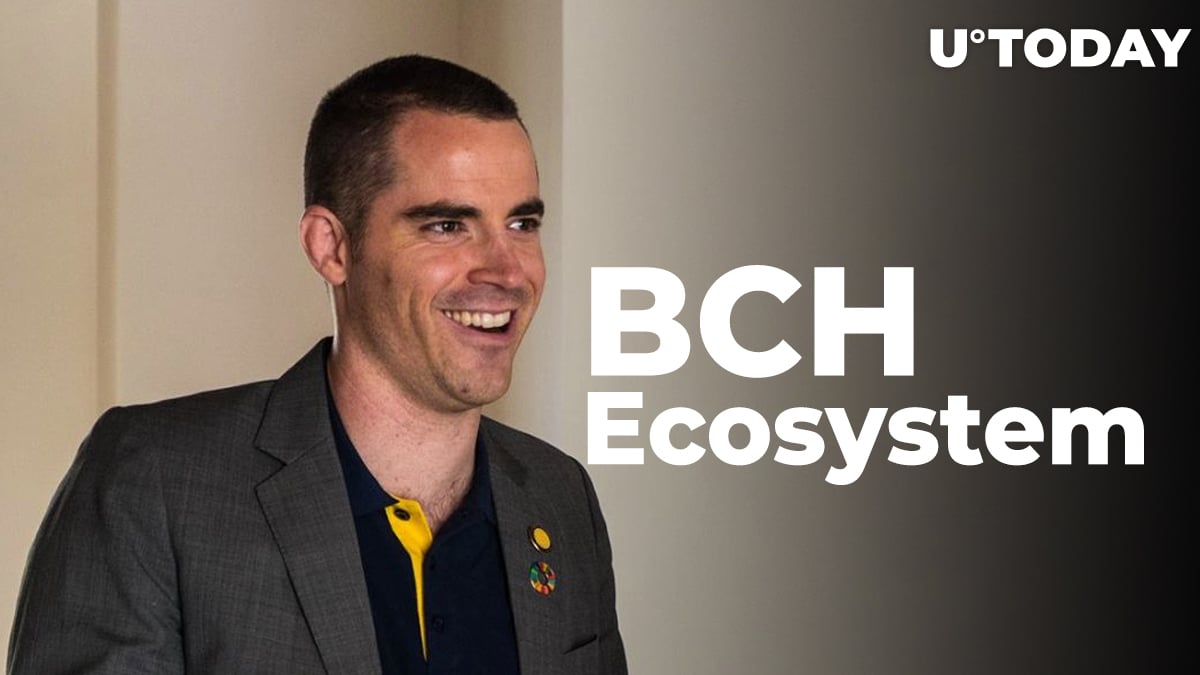 As blockchain technology matures, the global community recognizes that the success of a cryptocurrency depends on two factors - the number of people who own it, and the popularity of the various commercial tools. Thus, the question of community development is now of paramount importance for all major blockchain teams.

Mr. Ver started his passionate speech with demonstrating how BCH could be utilized in a real-world economy. He concluded that BCH has achieved everything as a decentralized peer-to-peer equivalent of cash, becoming the most "Satoshi Vision" cryptocurrency.

The most exciting part of Mr. Ver's presentation was his plans for the development of an ecosystem. During the meetup, Mr. Ver announced that Bitcoin.com launched a $200M fund in support of the BCH ecosystem. This initiative will primarily focus on investing in businesses that use BCH. Roger Ver was slightly pretentious when he said that the final outcome of BCH is for everyone to have financial freedom.

Roger Ver has stated on numerous occasions that BCH is widely used in real-world situations due to the high-speed nature of this blockchain technology. The quantity of businesses that have implemented BCH is greater than any other cryptocurrency.

BCH is a fork of Bitcoin Core. This occurred on August 1st, 2017 as a solution to the BTC scalability problem. It utilizes different block sizes and operates much faster than its predecessor.

$200M in funding sounds really exciting, but will it really boost mass adoption? How will it deal with the regulations? Share your opinions on Twitter! 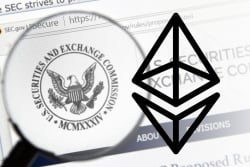