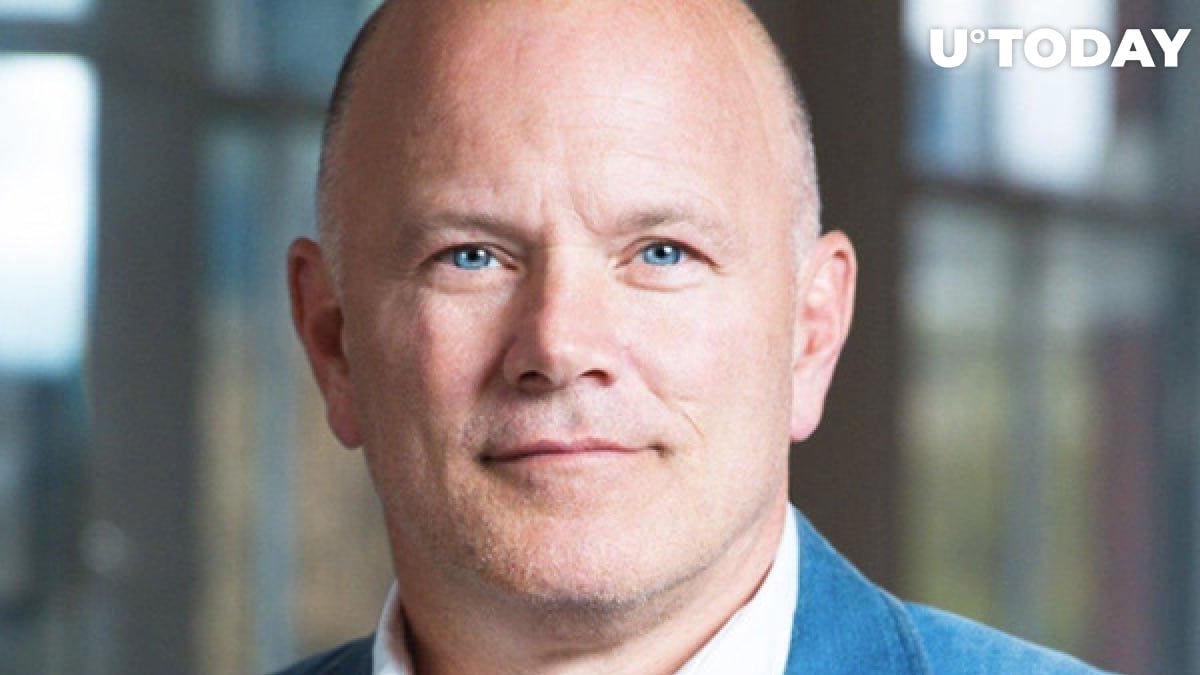 According to an article in The Wall Street Journal, major cryptocurrency fund Galaxy Digital—created by Michael Novogratz, a former Goldman Sachs partner—has named Michael Daffey the new chairman of the company.

Goldman's chairman of the Global Market Division to replace Novogratz

The article states that Daffey will replace the founder, Mike Novogratz, in the position of chairman, but Novo will remain the CEO.

The new chairman has been hired as the company is getting ready to go public in the U.S. later in 2021.

According to the article, Daffey used to be the global markets division chairman at Goldman Sachs. He resigned on March 31.

Ahead of the U.S. IPO later this year, Galaxy Digital has been making various maneuvers, with this new appointment being one of them. The company's stocks are already trading on the Toronto Stock Exchange.

In March, it also hired Alex Ioffe, formerly of Virtu Financial, as its CFO.