Yuri Molchan
Head of ECB has stated that regarding the digital euro, consumers want their privacy protected they do not want it to be anonymous 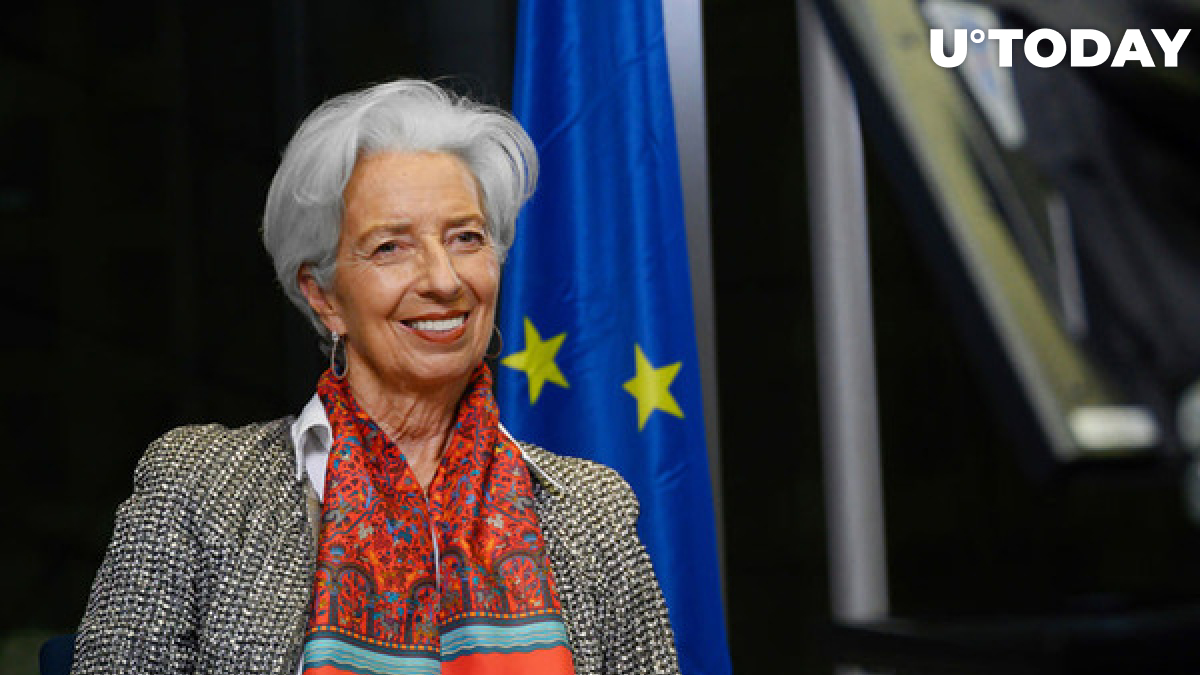 The chief of the Central European Bank, Christine Lagarde, has stated that EU citizens want privacy protection when they use the digital euro.

Lagarde mentioned that she is expressing the opinion of at least 80 central banks around the world, which believe it is their duty to offer consumers digital currencies "that would operate to the benefit of consumers."

She described DCBC as currencies that could be used like banknotes, but they will not offer the degree of anonymity that banknotes have.

However, consumers do not want this CBDC to be anonymous.

This is the result of multiple polls; the opinion voiced above is the majority view, according to Lagarde. Commenting on that, she said that consumers understand the risks of anonymity, hence their opting only for privacy protection.

This is what the new ECB report on the digital euro is about. As reported by U.Today earlier, the Central Bank of the EU intends to study all the risks of using a CBDC, its possible design and use.

Related
Turkey Bans Use of Cryptocurrencies for Payments

Earlier, Christine Lagarde stated that the creation and launch of CBDC for ECB may take at least four years. China is already testing its digital yuan (DCEP), and other European countries are considering launching their state digital currencies in the near future as well.