No, SpaceX Is Not Giving Away Bitcoin. Don't Fall for This Elon Musk Scam 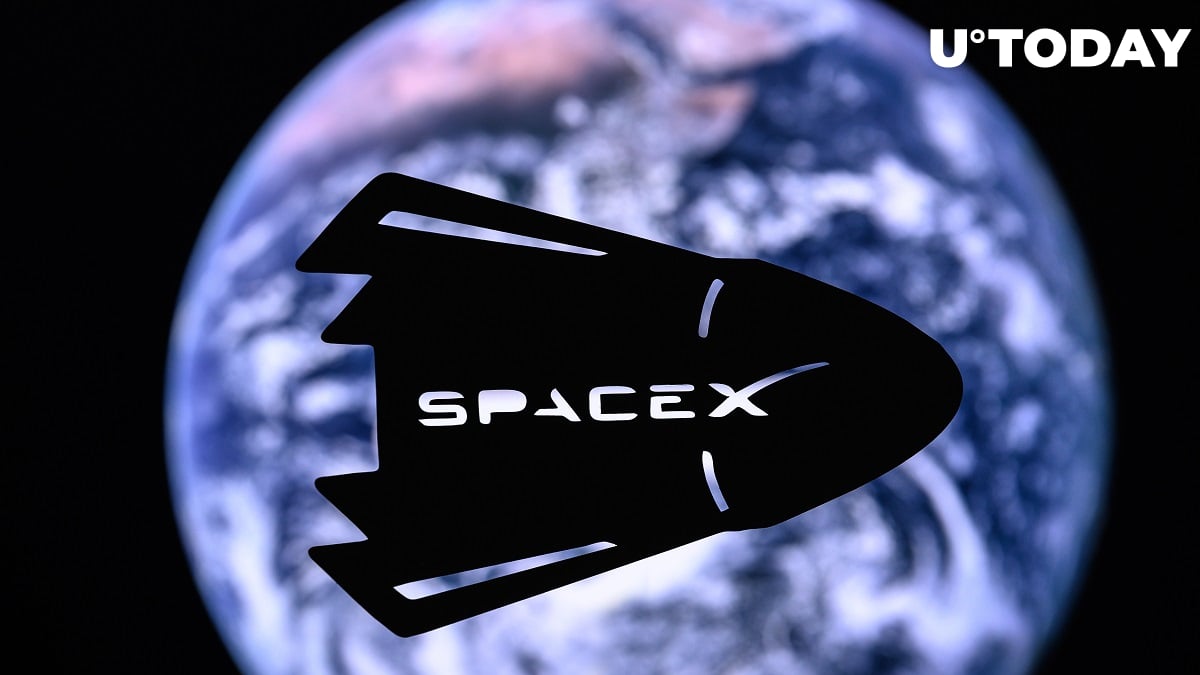 These broadcasts are, of course, conducted by bad actors who exploit SpaceX’s brand to suck coins out of gullible users.

They include some embedded footage of the historic Falcon 9 launch together with links to the scammers’ website and Bitcoin addresses.

Despite the streaming behemoth taking actions to remove fraudulent videos from its platform, they continue to multiply like heads on a hydra.

At the time of writing, two of the currently broadcasted SpaceX videos are being watched by roughly 23,200 users.

Many of them fall into the trap and send money to scammers judging by the number of coins received by promoted Bitcoin addresses. One of the addresses has managed to pocket more than $10,221 in the span of one hour.

A similar sham with Microsoft co-founder Bill Gates was making rounds on YouTube after hackers hijacked dozens of accounts in March.

Ripple CEO Brad Garlinghouse has also been featured in multiple giveaway scams. Back in April, he told Fortune about personally receiving death threats from unsuspecting victims.

As a result, the blockchain decacorn took YouTube to court for failing to eradicate such scams.