Bitcoin Can Be Stopped by Governments Simply, Crypto Expert Says, Here’s Why

Yuri Molchan
While replying to a utopian tweet of a crypto trader about how the government can stop BTC, Alex Kruger suggests a method that he believes is simpler 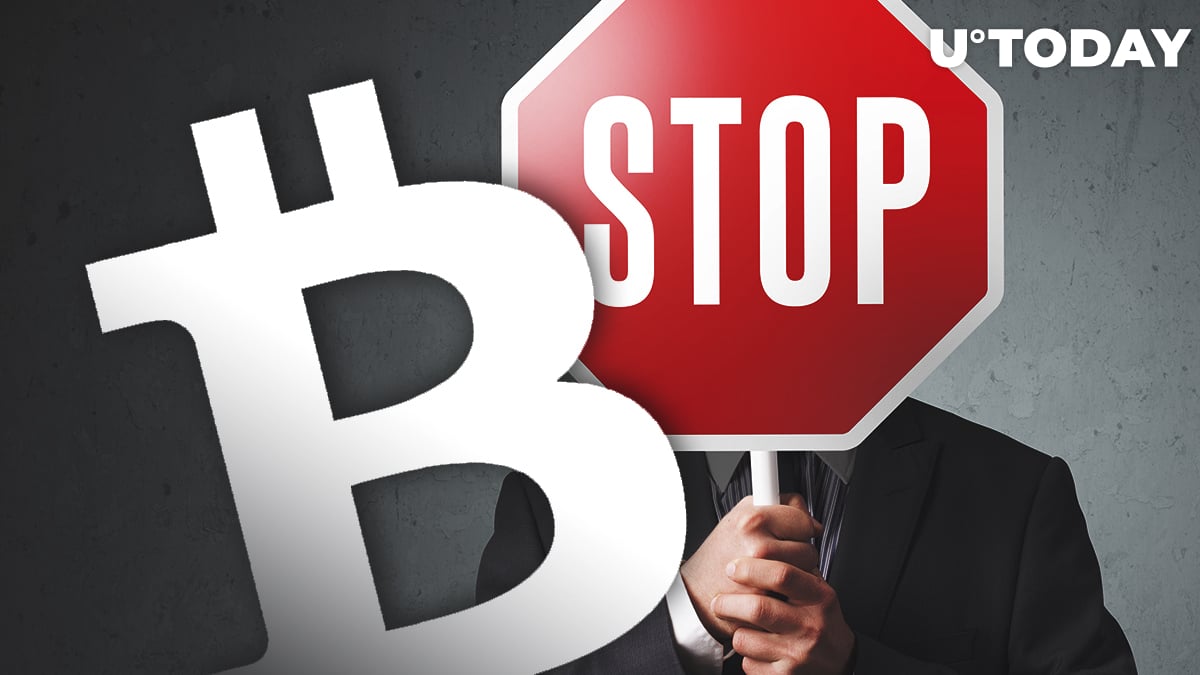 Bitcoin was designed as a decentralized alternative to the current financial system offered by banks and governments. The recent examples of this system on the march are the Tron CEO Justin Sun and a venture capitalist Roelof Botha getting their accounts frozen by the Bank of America.

This is impossible with crypto assets unless they are stored on a centralized crypto exchange obedient to the governments. Still, gradually, crypto experts are starting to imagine a state of things in which government would indeed be able to stop Bitcoin from becoming popular. ‘A prevention is better than cure’ principle is working here for them, perhaps.

Bitcoin can be stopped by lack of financial surveillance

This theory was suggested by the crypto trader, Bitcoin lover, @Rhythmtrader. He logically believes that people would choose to give up BTC if the governments would even care to offer them something much better – lack of financial surveillance, elimination of capital controls, no inflation. Sounds quite sarcastic.

Bitcoin can be stopped if the governments short it

Another crypto expert, a trader Alex Kruger, believes that in theory there is a much simpler way to stop Bitcoin – a method based on lack of interest from investors. The majority of the crypto community, most likely, is looking forward to the day when they can buy a Lambo or a new house with their BTC yields.

Kruger believes that for the governments to reduce people’s interest here it is enough to short BTC permanently and keep the price below $1,000 for a long while.

Just short it. Keep it under $1000 for a long while, watch most people lose interest permanently. No need to bother with 51% attacks. https://t.co/5cUtFGPDvd

Some disagree with the first trader, saying that there is no need for the governments to stop Bitcoin and naming things that prevent a global BTC adoption from happening.