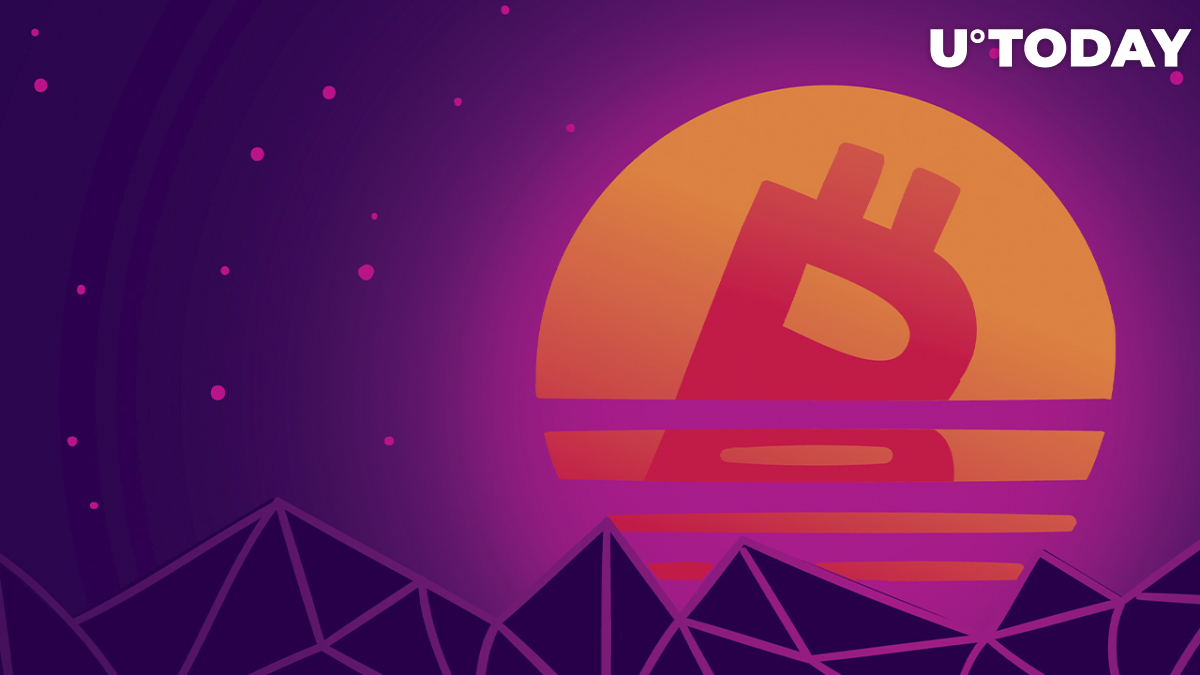 As per CoinMarketCap, Bitcoin presently trades near $38,500 after dipping to intraday lows of $37,215 on Coinbase. Ethereum, alongside the majority of altcoins, was posting a rebound as of press time. Terra (LUNA) and Shiba Inu (SHIB) were outperforming the top 20.

Bitcoin long-term holders, according to IntoTheBlock, have been undeterred by the recent decline, which remains a positive sign. Short-term investors, on the other hand, remain the primary source of BTC volatility.

Short-term holders continue to be the main driver of $BTC volatility.

While long-term holders remain unfazed, the balance held by traders - addresses <1 month, are moving almost in tandem with the price action.

The balance held by short-term traders or addresses that have held BTC for less than a month is moving practically in lockstep with the price activity, according to the on-chain analytics firm. These addresses have reduced their holdings by 8.7% in the last seven days, reaching 1.55 million BTC. Bitcoin's price has dropped 11.59% in the last seven days, according to CoinMarketCap data.

Why do long holders seem unfazed?

According to U.Today, Zhu Su, the CEO of Three Arrow Capital, has offered his thoughts on Bitcoin investors' present behavior and compared it to the last cycle in 2018.

One reason onchain data is showing impressive holding behavior is bc many ppl actually did buy $BTC in 2017/2018 only to sell for a loss after losing patience. Anecdotally many of these ppl are staying humble this time and buying every month regardless of what else is happening.

Su Zhu attributes the shift in investor behavior to the negative experience that some traders may have had as a result of selling cryptocurrencies too soon between 2018 and 2019—when it was trading at its lowest point.

The crypto market entered a bull run in Q4, 2020, which lasted until November 2021. Bitcoin and other cryptocurrencies grew by leaps and bounds as a result of the rise.