Alex Dovbnya
The number of new Bitcoin (BTC) addresses is growing at a rapid pace while the coin's price flirts with $10,000 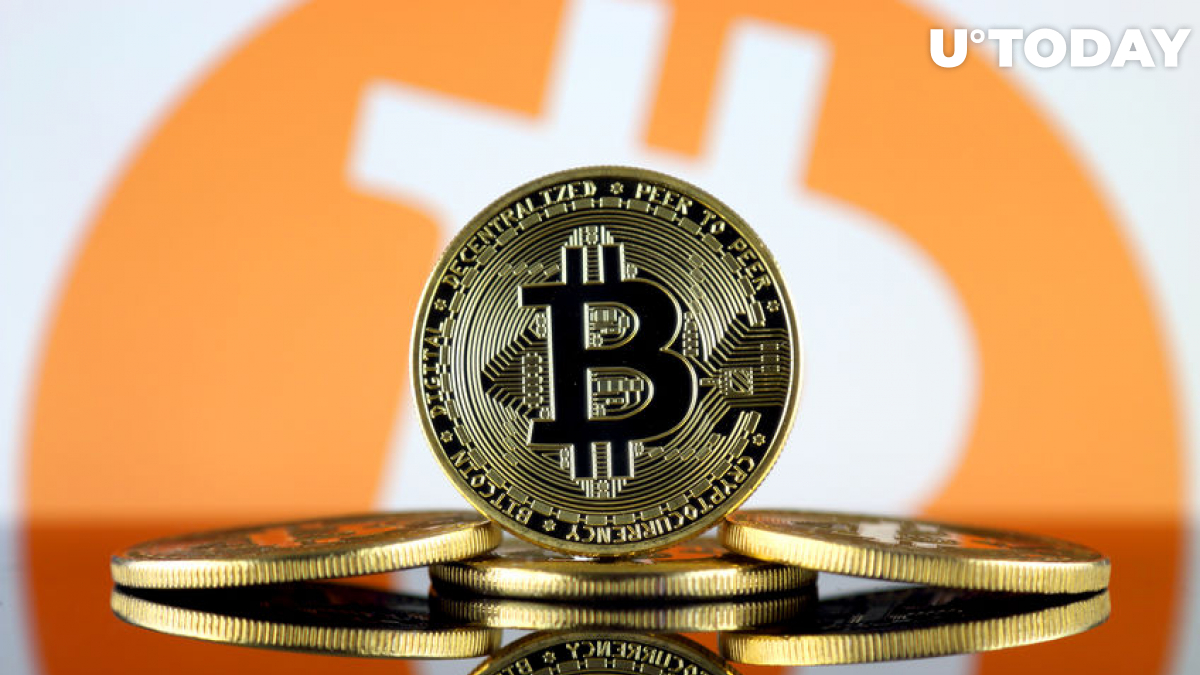 Bitcoin has recently experienced a sudden uptick in new non-zero addresses, its biggest one since April's rally.

The leading cryptocurrency is attracting more users after its price gained more than 30 percent this January.

According to Glassnode data, the number of new addresses created over a seven-day period surpassed 400,000. This coincided with the BTC price creeping closer to the $10,000 level.

The chart below shows that there is a clear correlation between the number of new addresses and Bitcoin's price action. The rapid growth of wallets came before Bitcoin's $13,888 peak in June, which ignited retail interest.

When the BTC price took a huge hit in December, it also took a toll on the creation of new addresses.

Speaking of Bitcoin's fundamentals, the cryptocurrency that started it all surpassed 500 mln of confirmed transactions on Feb. 5.

The epic milestone came less than a month after the cryptocurrency community celebrated 11 years since the very first Bitcoin transaction between Satoshi Nakamoto and the late cypherpunk Hal Finney.