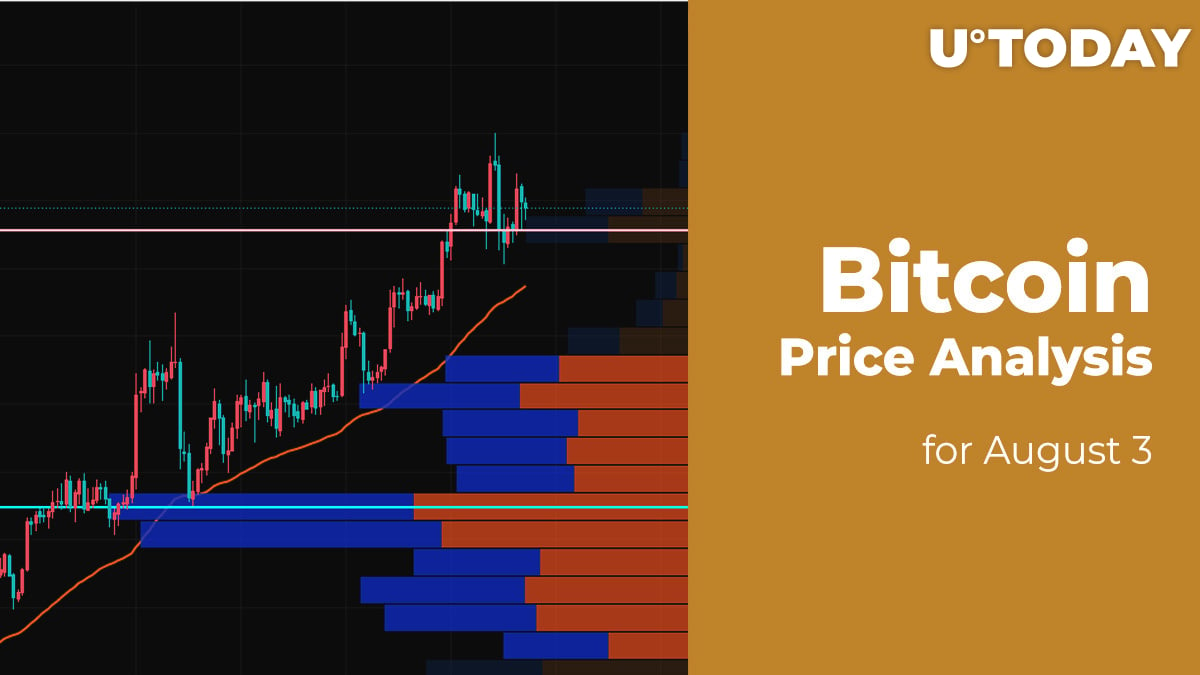 Bulls could not keep the growth going, so sellers have seized the initiative. As a result, all of the top 10 coins are in the red zone.

Yesterday morning, buyers tried to restore the Bitcoin (BTC) price, but they failed to overcome the psychological resistance of $40,000.

In the evening, bears intensified the onslaught and continued the decline in the price of Bitcoin. As of this morning, sellers tested the level of $38,500 and, during the day, the pair may reach the nearest support at the $37,150 level.

On the 4H chart, Bitcoin (BTC) is trying to bounce back after a test of the $37,700 level. Even though it is too early to think about mid-term growth, there is a good chance of seeing a retest of the liquidity level around $39,500.

Such a statement is supported by the increasing trading volume.

On the bigger time frame, the chief crypto has bounced back to the recently formed level of $38,400. If bulls can hold this level, they can get back to the resistance at around $39,200. In another scenario, the fall may continue to the far support at $36,000.