Bitcoin (BTC) Loses to IOTA (MIOTA) on Energy Saving With 5.6 Mln Transactions Against One 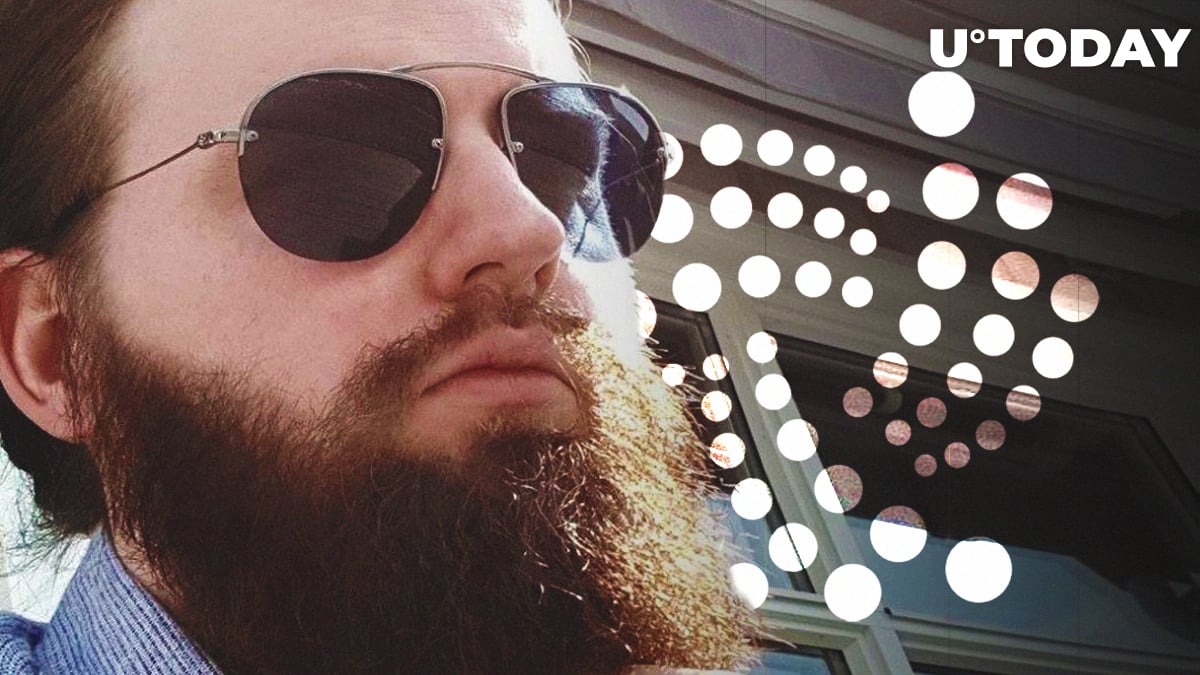 Numerous Bitcoin antagonists often point to large power consumption when they want to give BTC a punch and say that its carbon footprint is very big.

A study that comes from Digiconomist, a channel that speaks of digital trends, has shown that the ledger that IOTA runs on, Tangle, needs a great deal less energy to power a single transaction than Bitcoin.

The flagship crypto can do only one funds transfer with the same amount of power IOTA needs to do 5.6 million transactions.

A person who retweeted the study of Digiconomist, @renewid, writes:

This research by Digiconomist was also recently discussed by redditors. One of them pointed out that his Tesla Model S 85D can travel 3,000 km using the same amount of power necessary for one BTC transaction.

“The enormous scale of IoT devices will definitely result in larger consumption, but with aggregate efficiency we may see a net reduction in total energy as we switch from fossil fuels to solar wind and batteries as they get cheaper with increased investment and produce a lot more data.”