Vladislav Sopov
Most of the sensational Bitcoin (BTC) predictions are dedicated to post-halving period or at best to 2020-2025 years. It looks like Gavin Andresen went much further! 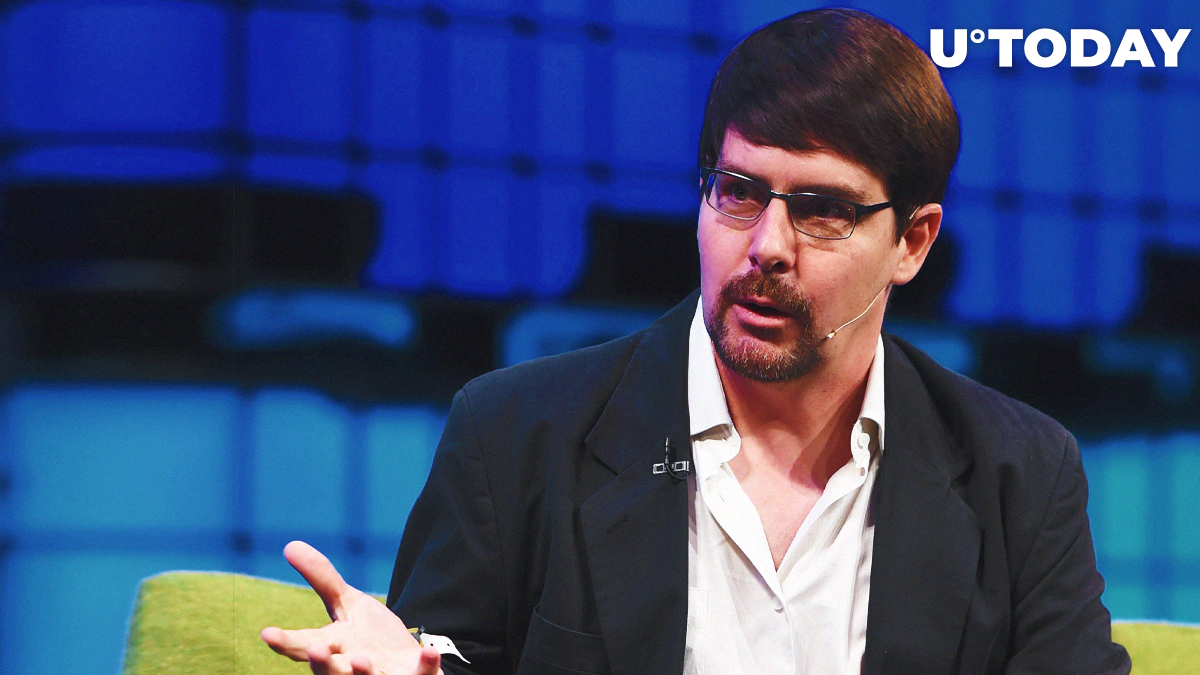 Gavin Andresen, a software developer that launched Bitcoin Foundation in 2012, has challenged the views of Bitcoin (BTC) mysterious creator Satoshi Nakamoto on future transaction volume and coin price of the flagship blockchain.

Mr. Andresen shared the words of Satoshi Nakamoto, an unidentified author of the first Bitcoin (BTC) whitepaper. Blockchain mastermind Satoshi said he could predict only two scenarios for Bitcoin (BTC) adoption. According to him, 'in 20 years there will either be very large transaction volume or no volume'.

The father of the Bitcoin Foundation outlined that the Bitcoin (BTC) price will be the most important question instead of transaction volume. And according to him, this price may be really huge.

Shortly after this tweet, Mr. Andresen was attacked by the supporters of altcoins. The developers of Ethereum insisted that today Satoshi would be working on Ethereum 'or Ethereum may not have had a reason to exist'.

The supporters of Bitcoin Cash (BCH) mocked the poor UX of Lightning Network while the advocates of Bitcoin SV proclaimed that Satoshi's words were only about the coins with the design similar to BSV.

It needs to be mentioned that historically the number of transactions in the Bitcoin (BTC) network correlates with the price of the crypto king.