Alex Dovbnya
Bitcoin (BTC) bulls don't have to fret about the most recent price pullback, according to leading market analyst Jim Wyckoff 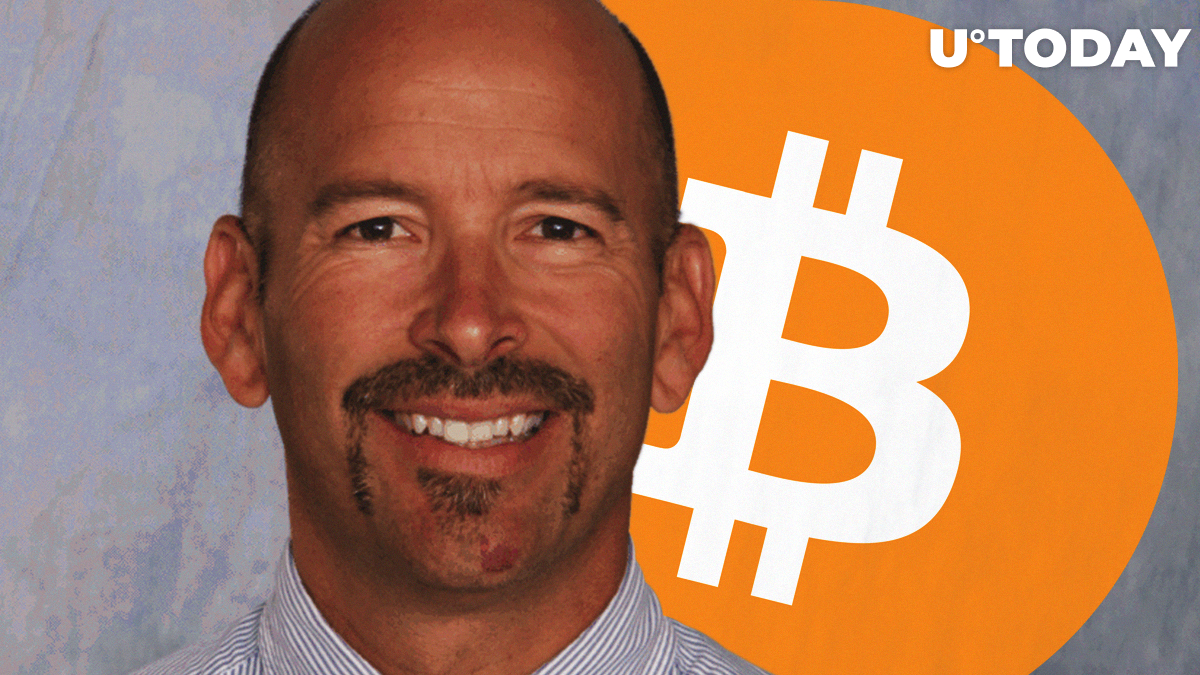 The Bitcoin (BTC) price recently dipped to an intraday low of $9,195, which made many traders question whether or not the bulls are still in the driver's seat.

However, Kitco's chief analyst Jim Wyckoff is certain there is no need to worry about the dissipating rally.

Wyckoff described the recent BTC price drop as a "normal corrective pullback" preceded by a streak of stellar gains that were recorded earlier this week.

Bitcoin gained almost 12 percent in just five days and crossed the psychologically important $9,500 level, which is why such a correction was fully expected by traders.

Bulls are still in control

Bitcoin is about to have its best January in seven years, which is why it's highly important for the bulls not to lose ground on the brink of the pivotal monthly close to keep the revival narrative alive. Wyckoff is convinced that they still have "a short-term technical advantage" over the bears and predicts more upside price action.

"The Bitcoin bulls are enjoying a price uptrend in place on the daily chart and have the firm near-term technical advantage, to suggest more upside price action in the near term."

As reported by U.Today, trader Josh Rager said that things would get "extra bullish" for Bitcoin (BTC) if it managed to close above $9,250 on the monthly chart.

At press time, BTC is changing hands at $9,255 on the Bitstamp exchange.