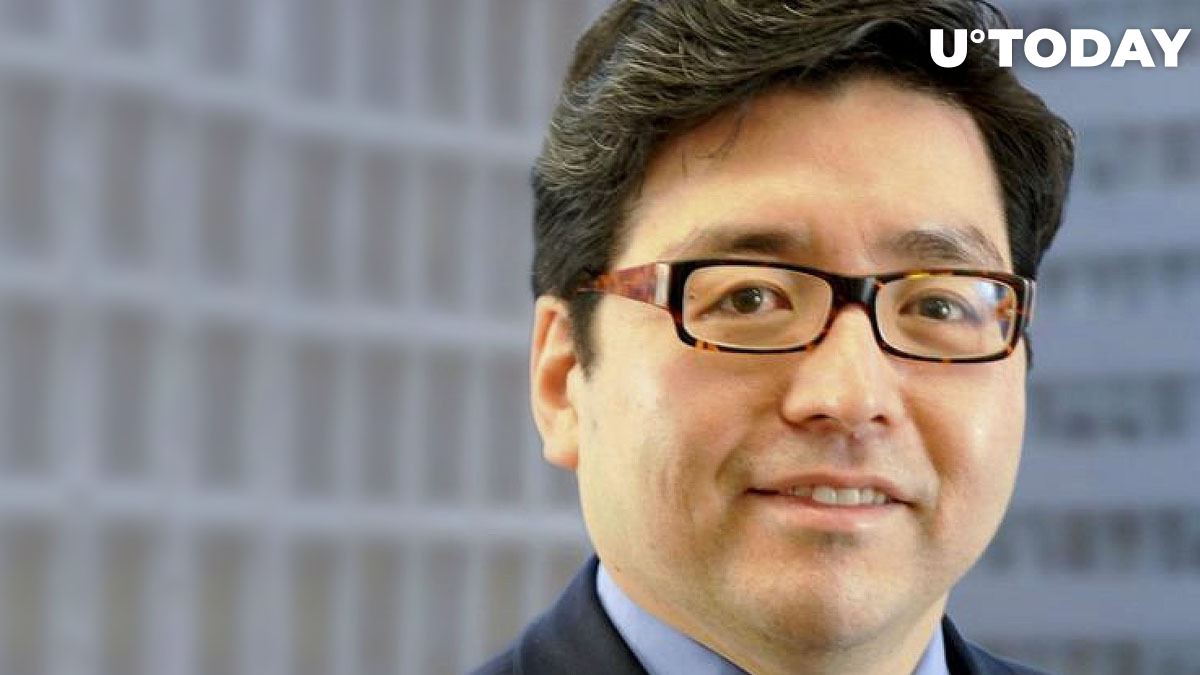 At the time of writing, Bitcoin is trading in the $9,700 zone. As it has remained here for the second day already, the community expects BTC to break the $10,000 resistance at any moment.

Meanwhile, Fundstrat’s major expert Tom Lee tweets that in 2020 Bitcoin has so far been outperforming US Treasuries and gold – both traditional safe haven assets.

He also shares reasons for this, both recent and those that have been driving Bitcoin’s performance since the start of the year.

‘Bitcoin beats Treasuries and gold in 2020’

Tom Lee from Fundstrat has taken to Twitter to share some bullish news with the community. He has tweeted that so far this year, Bitcoin has been outperforming the two biggest safe haven assets – gold (so much loved by Peter Schiff) and US Treasuries.

Even though gold has brought its investors 21 percent of year-to-date returns and Treasuries – 12.5 percent, Bitcoin has beaten those by growing 39 percent YTD.

As a few factors that have been driving the Bitcoin performance this year, Tom Lee named BTC’s top performance in 2019 and the billionaire Paul Tudor Jones buying BTC, calling those a good set of tailwinds.

Twitter user ‘The Bitcoin Rabbi’ has tweeted that one of his father’s friends who is a follower of Paul Tudor, the billionaire who has recently turned to Bitcoin, asked for advice on how to buy BTC.

‘The Bitcoin Rabbi’ explains that this man is a complexly non-tech person and has started an account on Coinbase.

He expects people from the Boomer generation to start rushing into Bitcoin from now on.