Vladislav Sopov
Bitcoin (BTC) has started its rally and market sentiment has changed to bullish with signs of FOMO appearing. Data by Messari shows that it may not be groundless 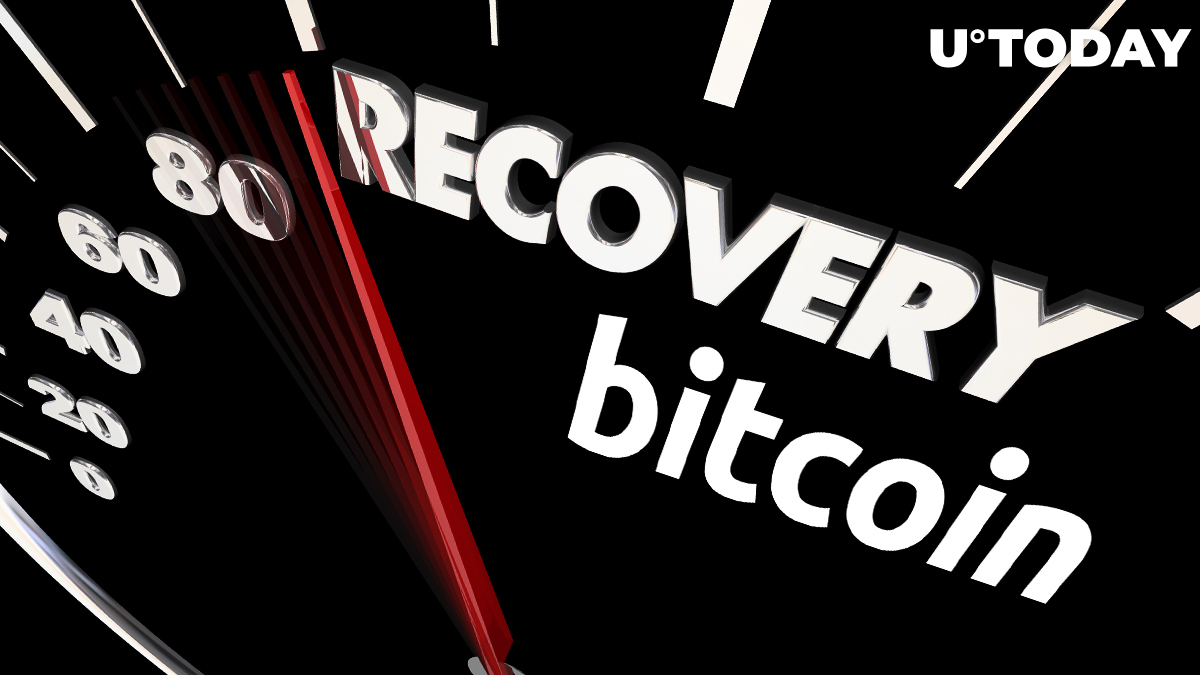 Bitcoin's (BTC) 17% upsurge over the past seven days has inspired the global crypto community and turned market fear into market greed. Furthermore, it is the first days of May when the crypto king fully recovered from its bloodiest massacre.

According to data from Messari on-chain analytical tools, the Bitcoin (BTC) price is up again compared to levels before the February and March sell-offs. That said, it has managed to mitigate all of the losses caused by the numerous painful events of turbulent Q1, 2020.

#Bitcoin has completely recovered from it's Feb 19 close, the day before global markets collapsed.

The rest of the market is still way behind. pic.twitter.com/iStGBO50Mn

As per data, Bitcoin (BTC) has erased both the Black Thursday dramatic drop and the PlusToken scam sell-off. Tonight it even returned to the five-digit zone for 15 minutes on major spot exchanges but was rapidly rejected by bears.

So, if we take February 19, 2020, as the basic point of the ongoing market collapse, the Bitcoin (BTC) price is up 3.1% which is unprecedentedly good amidst the overall trading bloodbath.

According to seasoned trader and analyst Willy Woo, Bitcoin (BTC) has mitigated all losses not only in terms of price performance, but also in whale accumulation interest.

This data contradicts the recent Coingecko Q1 2020 Market Report. This amazing paper highlights that Bitcoin (BTC) appeared as the worst performer of all of the crypto behemoths. Bitcoin SV (BSV) outperformed all of the top-10 altcoins, even after its painful halving event.

New data reveals that all top coins demonstrate double-digit losses against both Bitcoin (BTC) and the U.S. Dollar. Bitcoin Cash (BCH) and Litecoin (LTC) are the worst performers inside the Top-10 with about a 30% price decrease.

Bitcoin SV (BSV), the surprising star of the Coingecko report, has lost 29.5% compared to the flagship cryptocurrency.