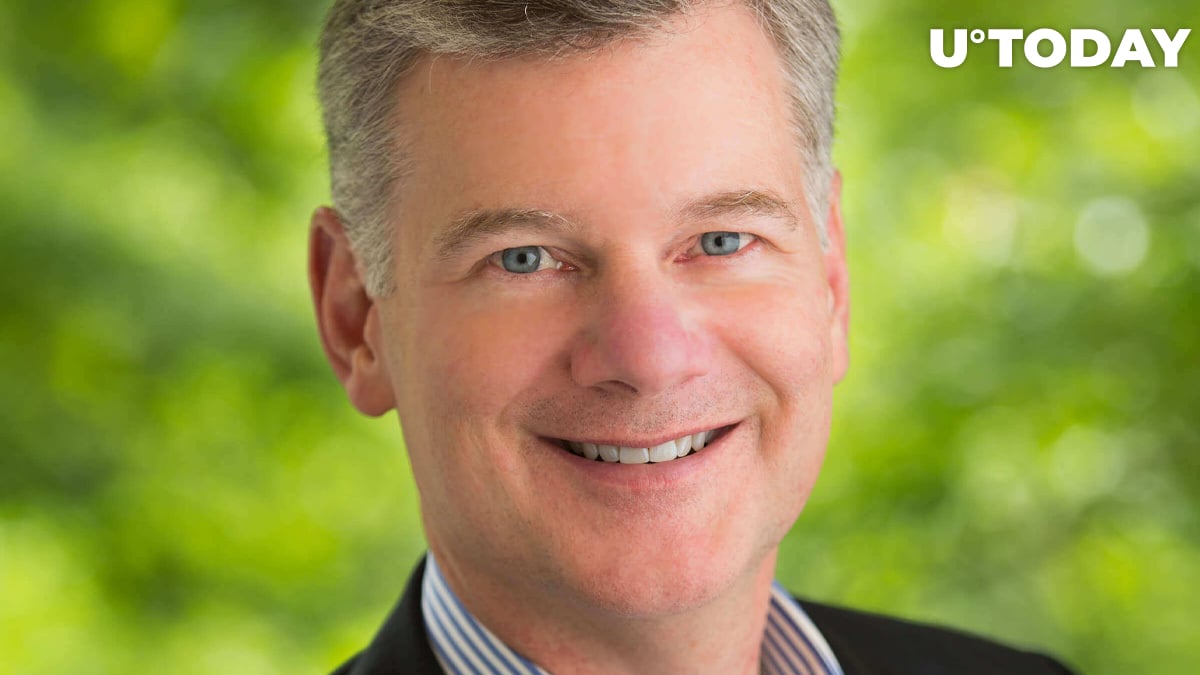 The balance sheet of the European Central Bank (ECB) has hit a fresh all-time high of €6.743 tln, according to data from Bloomberg.

To infinity and beyond

ECB's balance sheet—the total amount of assets and liabilities it holds—has swelled by €17.8 bln due to unprecedented quantitative easing.

It now represents a staggering 66 percent of the gross domestic product of all Eurozone countries, as Europe is undergoing Japanification with negative interest rates and low inflation.

Major central banks showed little to no hesitation to unleash money printers when the global economy spiraled into recession.

As reported by U.Today, the Federal Reserve waded through uncharted territory, such as unlimited QE in late March.

However, Federal Reserve Chairman Mark W. Yusko claimed that its size did not threaten the country's financial stability during a Senate hearing in June:

I don't think that the balance sheet at anything like its current size presents any real threat to either inflation or financial stability.

Euro and Bitcoin are soaring

Even though the ECB continues to outpace the Fed in terms of balance sheet expansion, the Euro is only getting stronger.

It is now 11.27 percent against the dollar since its yearly low was reached on March 19, when a massive liquidity crunch prompted an outpouring of demand for the greenback.

Meanwhile, the dollar index (DXY) is having its third consecutive day in the red while Bitcoin is trading just below the $12,000 mark.