Yuri Molchan
Binance crypto giant reportedly is about to initiate a strategic partnership with Yahoo! Japan, however, neither Binance nor the other side have confirmed it yet 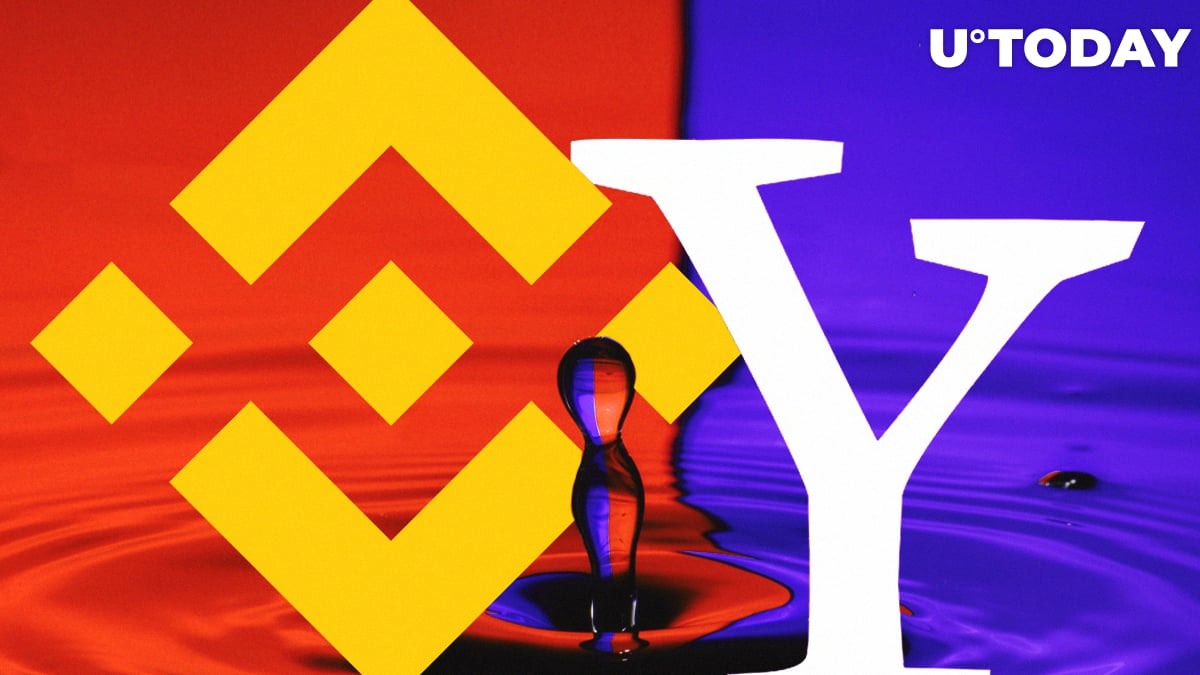 The most famous ‘partnership maker’ in the crypto sphere so far has been Tron, which last year partnered with South Korean giant Samsung and recently acquired the DLive streaming app.

However, several announcements made by Tron, such as its partnership with Liverpool FC, have proven to be simply rumors.

Entrepreneur Alexandre Dreyfus has shared an article from the largest Japanese blockchain news outlet Coinjinja. Citing Korean media, it says that Binance is about to enter into a major partnership with the Yahoo! Japan giant.

Are Yahoo! Japan and Binance teaming up?

The article cites an interview of the Binance CEO, CZ, with South Korean media, in which he talks about an upcoming partnership between Binance and Yahoo! Japan.

CZ promised to make an official announcement on Friday, January 17.

Entrepreneur Alexandre Dreyfus, CEO of Chiliz ($CHZ), points out that should this news be true, this is going to be a massive step towards global Binance expansion.

If true, its massive :) Love it. @cz_binance「Binanceがヤフージャパンと大型提携を発表予定」と韓国メディアがリーク https://t.co/0hobWpCQwT #ニュース via @coinjinja

Earlier today, the Binance blog announced the addition of another perpetual contract to its Binance Futures section.

By now, the crypto trading behemoth has added perpetual contracts based on several other top cryptocurrencies: XRP, EOS, LTC, TRX and ETC.