Yuri Molchan
During the recent live stream, Justin Sun stated that Tron has no intention of selling its 33-bln-TRX stash and will launch a buy-back plan for TRX soon 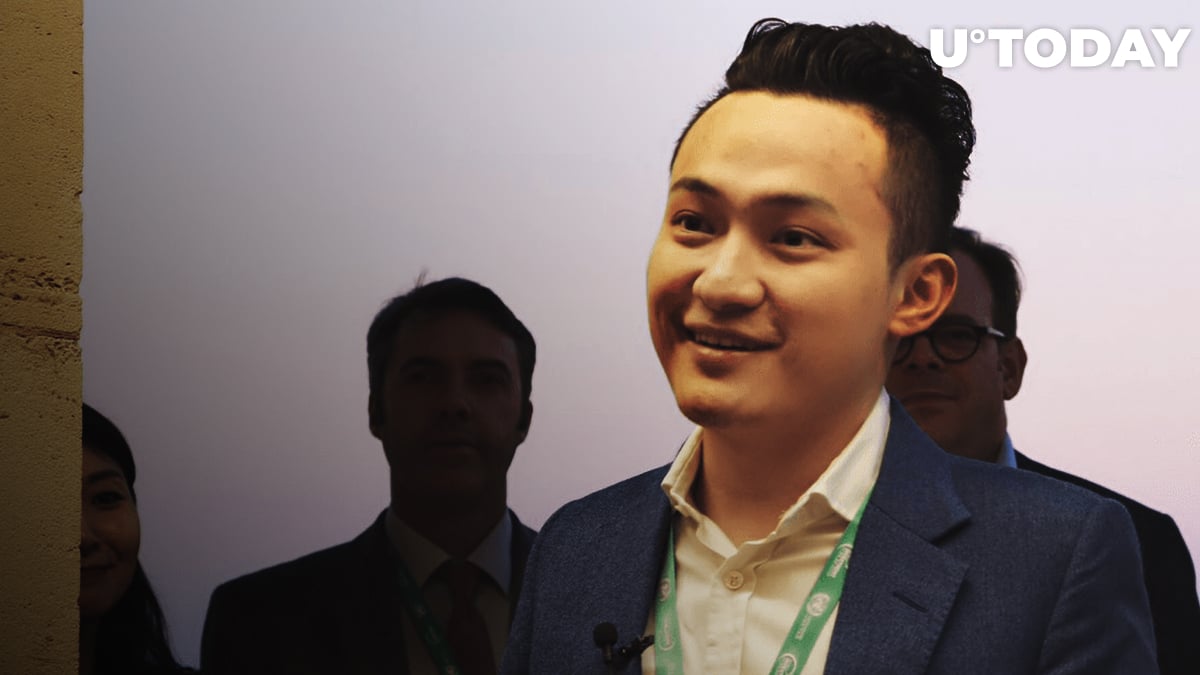 The Tron CEO Justin Sun started 2020 by kicking off a live stream on a newly bought DLive platform (in late December he announced that DLive is to start migrating to the Tron chain). The stream was also broadcast on YouTube and on Periscope.

He spoke about many things but it particular, the chief executive stated that the Foundation does not intend to sell the TRX stash it holds. He also reminded the audience about the buy-back plan which was announced in 2019.

Sun promised that this program would be initiated after all to withdraw part of the circulating TRX from the market, since he believes the coin to be underrated.

No plans on selling the 33 billion coins and will have a buy back program in place really soon because it is underrated and undervalued. $TRX #TRX #TRON #BTT #BitTorrent pic.twitter.com/MURVOPnIhE

Tron will not sell its 33 bln TRX

Answering questions from users, Justin Sun said that the Tron team intends to keep their 33-bln-TRX stash intact and will not dump any of it to the market.

Selling this jaw-dropping amount would definitely send the TRX price to the bottom of the chart, while similarly to XRP, the price of the coin has been unable to grow, despite the numerous collaborations and tech advances made by Tron.

Unlike Ripple, however, Tron does not sell the coins it holds.

Besides, Tron plans to start its TRX buy-back program aimed at reducing the amount of TRX in circulation, thus making the asset more scarce. In theory, this may help push the price to the North.

Justin Sun has shared his plans for the recently acquired DLive streaming app.

“We want to make DLive a number one decentralized live streaming platform.”

The entrepreneur also stated that the goal of Tron Foundation is to get as many crypto influencers to upload their content on DLive.

“I want to make DLive a number one platform for all crypto influencers. We welcome everybody and we won’t delete anybody’s files or content.”

This statement and the intention to get all crypto influencers move to DLive was clearly triggered by the recent ‘crypto purge’ on YouTube. A few days later, the video content giant called the situation a mistake and apologized. Still, crypto-related content makers, including top analysts and bloggers, have much less trust in this centralized platform now.

Justin Sun also discussed many other issues important for the Tron community.

DLive’s value to BitTorrent and TRON’s Ecosystems and the whole blockchain industry https://t.co/bYLgvxeg9c