Binance and Bitrue Seeing Technical Bottlenecks Due to Surge in Traffic 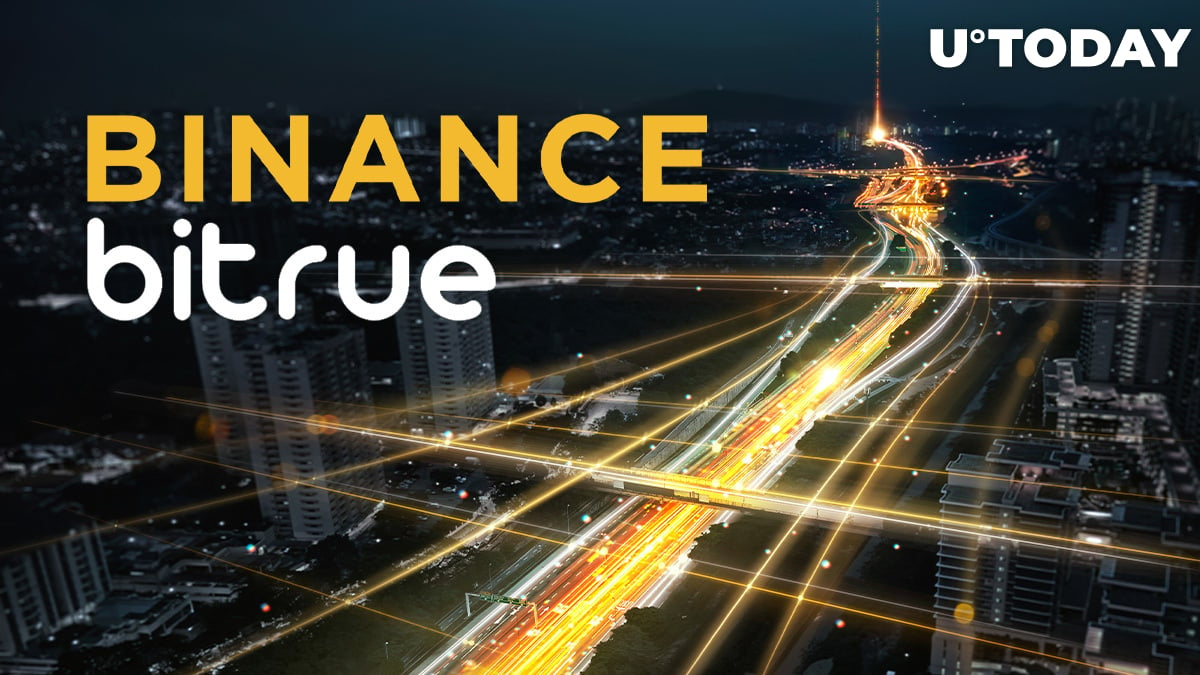 Two crypto exchanges, the top-tier Binance and the 72nd-ranked Bitrue, have faced the consequences of a sudden inflow of new users and their trading activity on the websites.

If Binance is running and fixing the issues on the move, Bitrue users may have issues accessing the exchange, the team warns.

Both exchanges have reported issues due to an inflow of new users. If Bitrue seems to be unavailable for users at a given moment, the chief of Binance, CZ, has admitted that "systems are seeing some bottlenecks" with the team doing its best to resolve the situation. Bitrue has tweeted:

Due to significant increases in traffic happening right now some users may experience problems accessing Bitrue. We are aware of the issue, and we ask for your patience as we work hard to get everything running smoothly again.

Some users are unable to execute their orders and account data is not syncing, according to the tweet. Binance is working on it. The reason is that, about two hours ago, the platform saw all-time highs in several different matrices.

The second time Binance has stumbled in a few days

Binance faced a similar situation and had to suspend withdrawals last Friday, after which it experienced a monstrous inflow of new users, deposits and trades, and the platform was unable to handle all those ATHs.

This happened after the scandal around Robinhood and a few other apps that restricted the trading of quickly rising GME stocks and shares of other trending companies, cutting them down to only selling for retail users.

Institutional investors were still able to both buy and sell. The hype was around a short-squeeze caused by a large group of traders from Reddit against Wall Street hedge funds.

From GME and into crypto on Binance

Back then, many crypto community influencers shared their fury on Twitter, saying that crypto markets are the only ones that cannot be shut down. Prominent Bitcoiner Max Keiser shared his expectation that funds from shares would now rush in Bitcoin.

Tesla CEO Elon Musk was among those who were enraged by the actions taken by Robinhood. The following day, Elon Musk tagged "Bitcoin" as the only word in his Twitter bio, causing BTC to jump from $32,000 to above $38,000.

This has continued as, earlier today, Elon Musk admitted that "Bitcoin is a good thing," and he had become a BTC supporter. This has not impacted the price, however.