Binance Suspends Withdrawals as New Users Are Rushing in Crypto

Yuri Molchan
As more capital rushes into crypto, Binance has had to temporarily shut down withdrawals due to a massive inflow of new users, deposits and trades 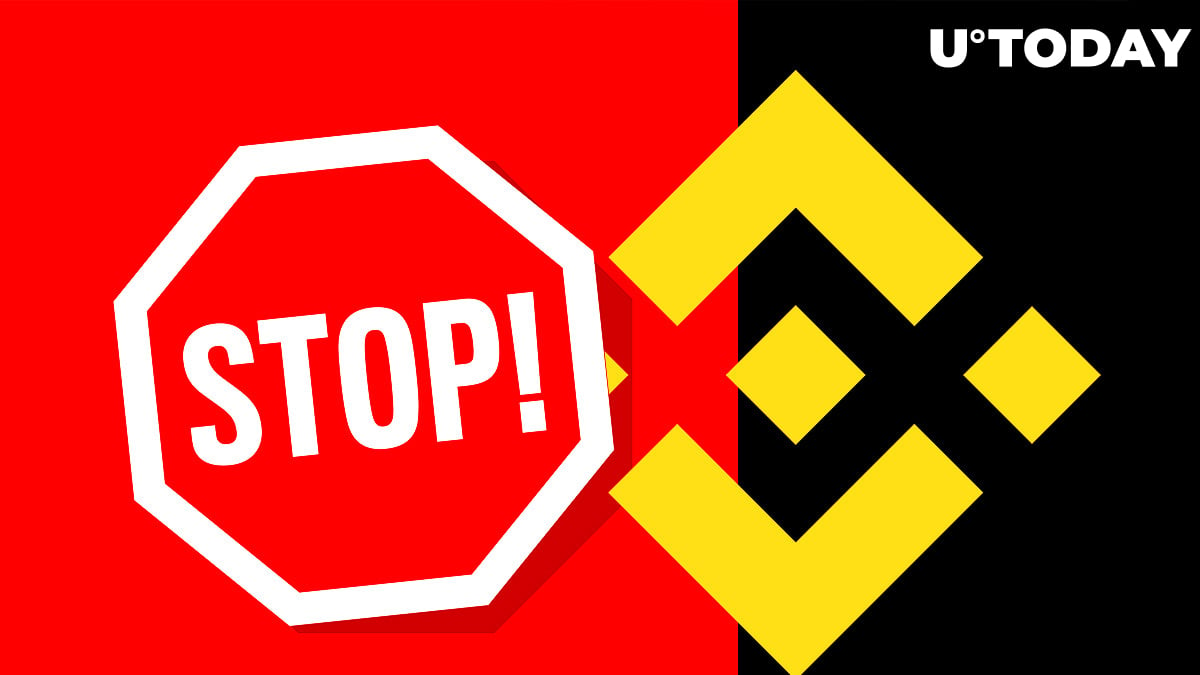 Binance has announced that it has suspended withdrawals from accounts since a wave of new users has rushed to register. The exchange team has promised to keep the community updated and resume withdrawals soon.

On Binance, "ATH everything": Changpeng Zhao

Binance chief CZ has tweeted that the platform is now experiencing an "ATH everything": new users are signing up, making deposits and trading, and the system needs time to digest all that.

Did Barry Silbert and Max Keiser foresee this?

On Thursday, when popular trading app Robinhood and several other trading platforms restricted trading of trending GameStop shares (cutting it down to selling only), the crypto community became outraged by these actions against retail investors.

Financial institutions were still allowed to both buy and sell.

Keiser and Silbert opined that now that the flow of funds was rejected, funds would rush into Bitcoin and crypto in general as these are the only markets that cannot be shut down and are truly decentralized.

Binance has relaunched withdrawals after fixing the aforementioned issues.