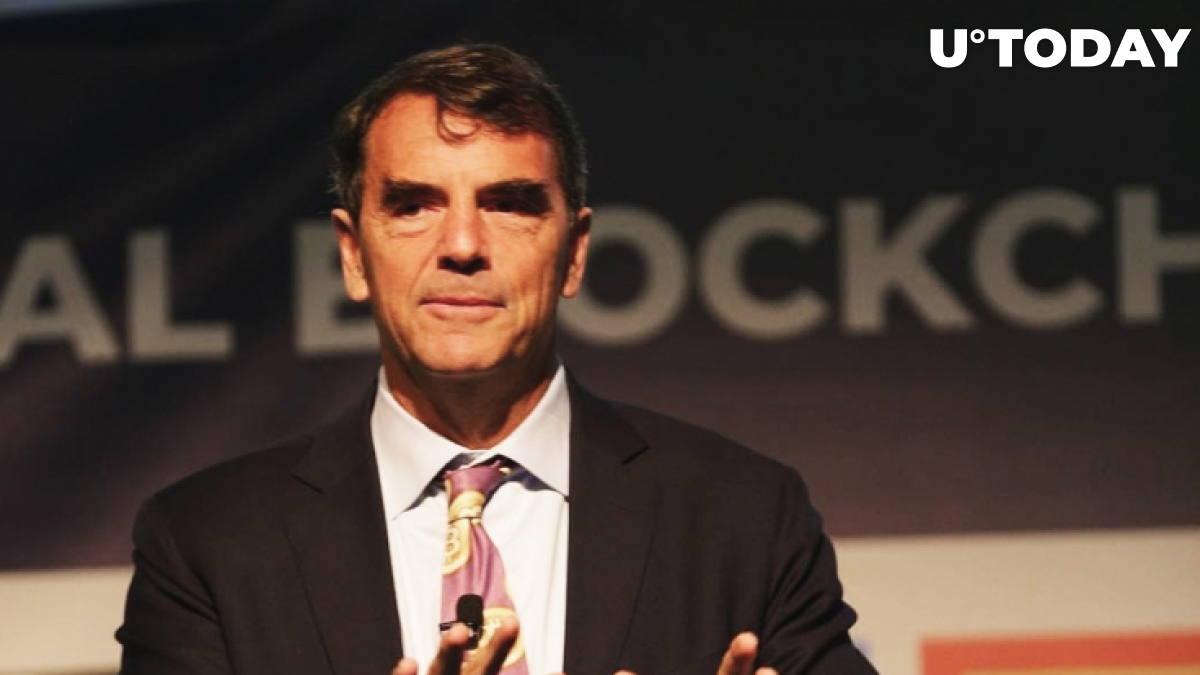 During the AIM Summit webinar, billionaire venture capitalist Tim Draper once again emphasized that adoption is going to be the main driver of the Bitcoin (BTC) price.

He says that BTC is a safe haven against money-printing while confirming that he still stands by his $250,000 price prediction.

Binance, Coinbase, and other major exchanges recently started aggressively expanding their staff. Draper says that they went on a hiring spree because the ecosystem is rapidly growing:

The venture capitalist says that people will realize that they don’t need banks once they experience the “powerful” and “exciting” feeling of controlling their own money.

Related
Bitcoin Much Easier to Track Than Cash: Tim Draper

Draper doesn’t seem to be concerned about Bitcoin’s volatile moves. He says that Bitcoin still equals one Bitcoin as fiat currencies slowly “disappear from sight.” The billionaire says that it is actually incredibly stable:

It’s not volatile at all. In fact, it’s incredibly stable. You know there are only 21 mln of them.

Recently, Bitcoin surpasses its 2019 against the Brazilian real, which underscores how resilient it is as a global currency.

Draper claims that miners will be profitable because of cheap energy. As of now, they are also benefiting from the rapidly growing Bitcoin (BTC) price.

However, he doesn’t believe that there will place for smaller miners, not just huge enterprise-level farms.

According to Moore’s Law, computing power doubles every 18 months, which means that smaller miners can still be ahead of the curve when new machines appear.