Bitcoin Much Easier to Track Than Cash: Tim Draper 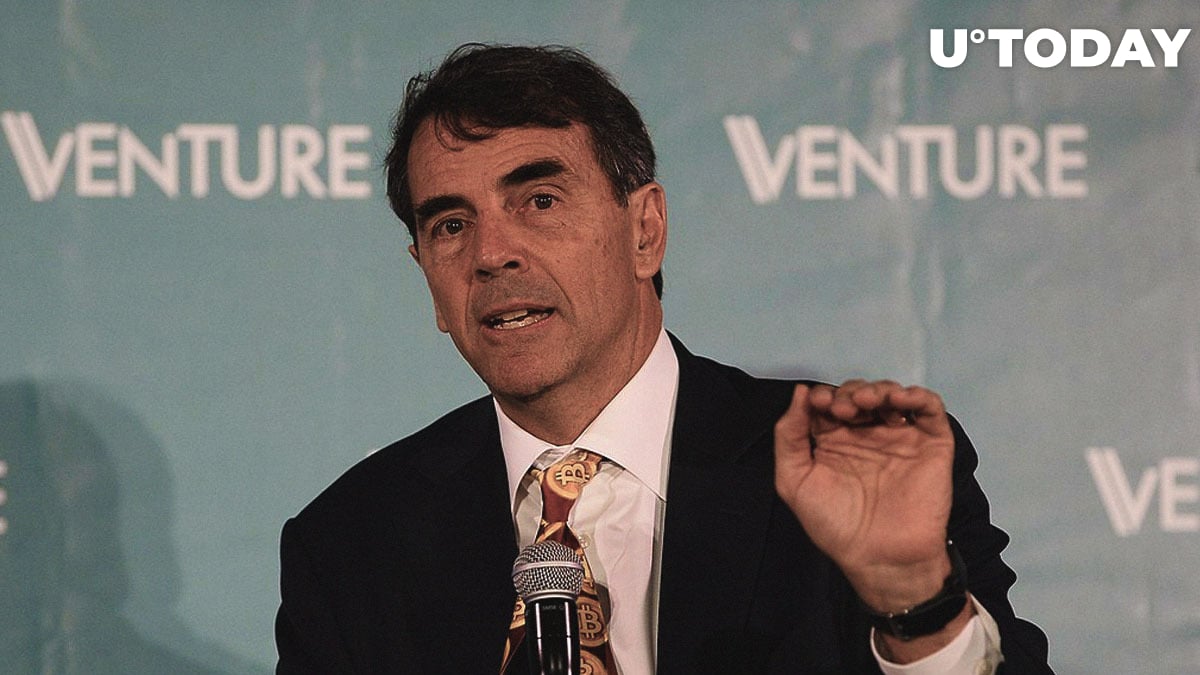 In a recent episode of the "Life's Tough" podcast, billionaire venture capitalist Tim Draper weighed in on Bitcoin's criminal past and present. He claimed that cash is actually a preferred option for bad actors since it's much harder to track.

"It turns out if you wanna be a criminal, you should use cash."

U.S. Marshals are watching you

Draper won the very first Bitcoin auction conducted by the U.S. Marshals Service back in June 2014. Because of his forward-thinking vision, he was able to pocket 29,656 ill-gotten coins that were seized from criminals and turn it into a crypto fortune. Even though the VC boss didn't reveal how big his BTC coffers are, he did mention that he owns "a lot of it" during his recent CNBC interview.

The venture capitalist predicts that all U.S. Marshals offices are watching accounts that are related to shady transactions. He 'absolutely' believes they have the necessary tools to keep track of them at all times.

"As soon as that moves, they move on you, and you are king of out luck because it's right there."

Draper recalled that the Mt. Gox hack happened in 2014 when Bitcoin only started to take off, and he thought that that could be the end of it all. However, on news of the biggest crypto exchange effectively losing all of its money, the BTC price only dropped around 15 percent.

Draper initially thought that BTC was only used by drug dealers, but he then did some deep research and realized that it has plenty of use cases such as micropayments.