Alex Dovbnya
The fact that Bitcoin (BTC) miners are capitulating on the verge of the halving is 'concerning,' according to a new CoinMetrics report 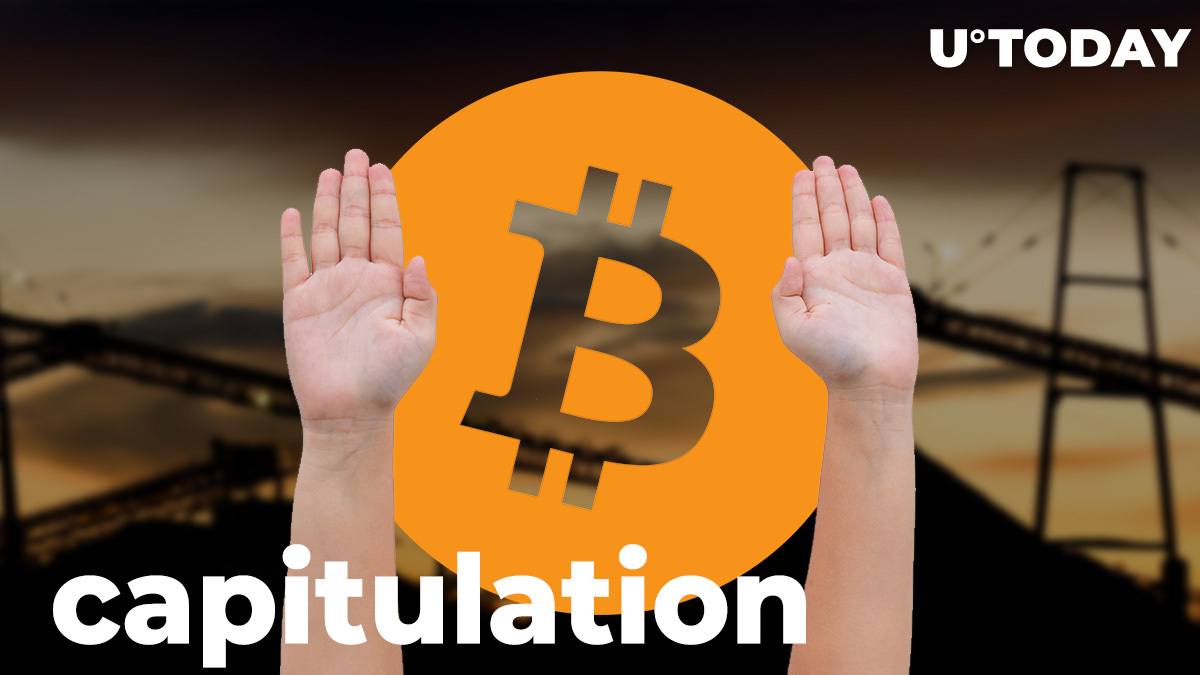 In spite of the second-largest negative difficulty adjustment in Bitcoin's entire history, more Bitcoin miners are likely to call it quits, according to a new State of the Network report released by cryptocurrency research company CoinMetrics.

Miners are in a dire predicament

The 44 percent hashrate plunge signals that plenty of inefficient miners have already been backed into a corner due to the historic price drop that took place on March 12.

The mining industry is currently in a very precarious position, with the third halving expected to happen in just 43 days. Moreover, Bitcoin Cash (BCH) and Bitcoin SV (BSV) are going to have their supply cuts in early April, which means that their miners will flock to BTC to collect higher rewards. This will increase Bitcoin's mining difficulty, thus putting even more pressure on smaller players who are no longer able to break even.

The strongest will survive

It appears that even major mining firms (not just individual miners) are not immune to the sell-off that was prompted by the COVID-19 pandemic. Shortly after 'Black Thursday,' U.S. company Digital Farms indefinitely stopped its cryptocurrency mining operations due to the sharp Bitcoin price drop.

CoinMetrics states that only the most efficient miners will survive the ongoing capitulation, benefiting from increasing profit margins. Eventually, this could trigger another crypto rally.