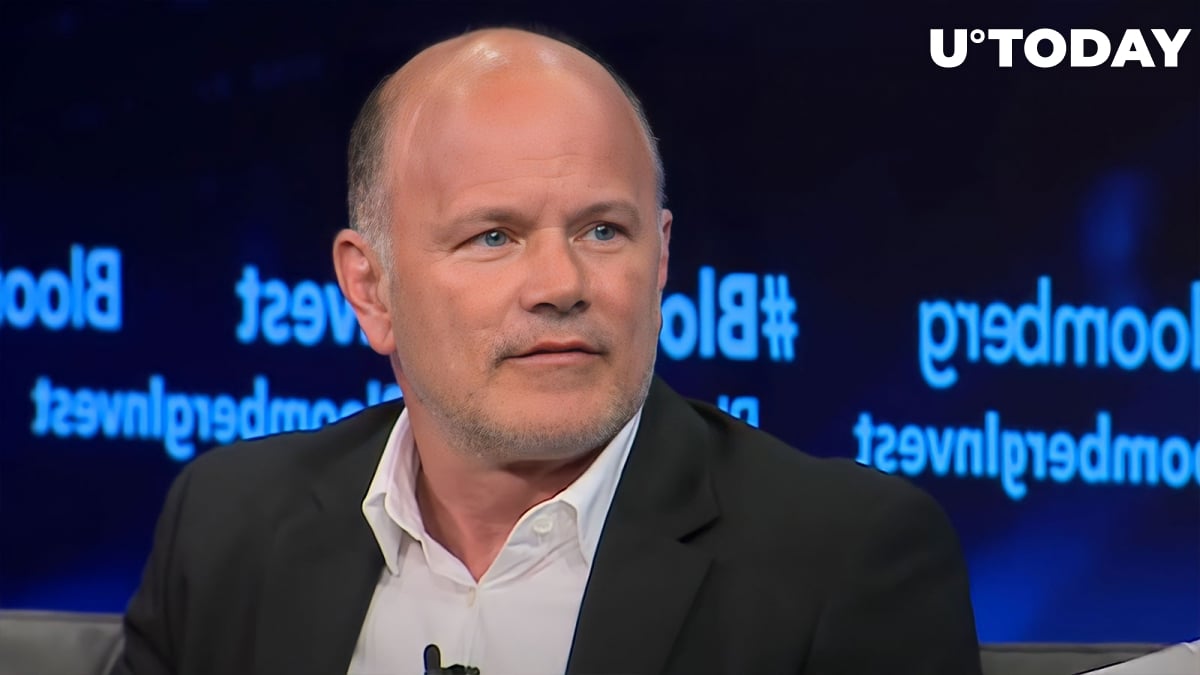 Galaxy Digital, a global crypto-focused financial services firm, is planning to lay off roughly 20% of its staff, according to a Tuesday report by Bloomberg.

The company’s shares have tumbled more than 70% this year, mirroring the extremely underwhelming performance of the cryptocurrency market. Bitcoin, the largest cryptocurrency, is down 70.40% from its record high.

Earlier this year, Novogratz came under fire for promoting the Terra project, which imploded back in May.

Such layoffs wouldn’t be new for the company. In early 2020, Galaxy Digital cut its workforce by 15%. However, the company managed to rebound in 2021 thanks to soaring cryptocurrency prices. It remains unclear what exact percentage of employees Galaxy Digital is planning to lay off this time around.

Novogratz’s personal net worth reportedly swelled to a whopping $8.5 billion at the peak of the bull market in late 2021.

Despite the severe price correction, Novogratz remains bullish on cryptocurrencies in the long term. Earlier this year, he predicted that the Bitcoin price could end up reaching the $500,000 price tag a few years from now.

However, Novogratz doesn’t see cryptocurrencies staging a recovery as long as the U.S. Federal Reserve doesn’t pivot to a more accommodative monetary policy.

Plenty of other high-profile cryptocurrency companies, such as Coinbase and Gemini, were forced to announce mass lay-offs earlier this year due to declining crypto prices.