Vladislav Sopov
It looks like the 'store-of-value' narrative behind the flagship blockchain is currently being challenged. But its behavior is not the worst 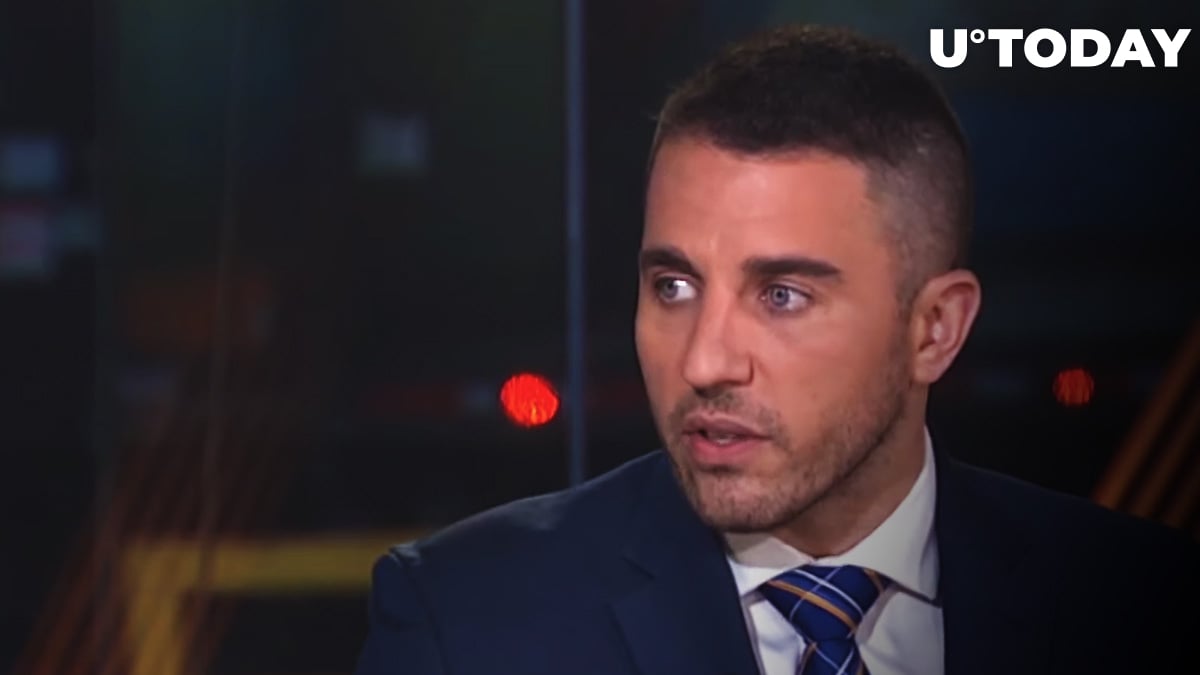 Co-founder of Morgan Creek Digital and noted Bitcoin (BTC) advocate, Anthony Pompliano, disagrees with those who claim that the orange coin is the most volatile asset in the ongoing recession.

'On a relative basis'

Mr. Pompliano noticed that, on a relative basis, the recent rollercoaster-ride of the S&P 500 Index reveals higher volatility than that demonstrated by Bitcoin (BTC). That's because its 9.5% drop is as significant as the 51% free fall of Bitcoin (BTC)

On a relative basis, the S&P has been more volatile than Bitcoin last few days.

Mr. Pompliano highlighted that, in terms of the whole ongoing recession phase, based on this interpretation, Bitcoin (BTC) is not the most volatile asset.

Yesterday, this fact was also outlined by Hunter Horsley, CEO at Bitwise Asset Management and former monetization manager of Facebook and Instagram. He claimed that yesterday, stock markets continued plummeting while the Bitcoin (BTC) price stabilized.

Amidst a historic pullback, a strong showing from BTC. pic.twitter.com/AiaFkKmkIH

Unfortunately, Bitcoin (BTC) is far from being a hedge against market turbulence. Although, as U.Today previously reported, that kind of a last resort simply can't be found in this dramatic March 2020.

Related
Bitcoin (BTC)? Gold (XAU)? Nothing Is Safe During Pandemic, According to Peter Brandt

This is the first crisis Bitcoin (BTC) has met as a widespread form of value transfer. Many investors had thought it to be fall-resistant but it turns out that the crypto king is failing the test right now.