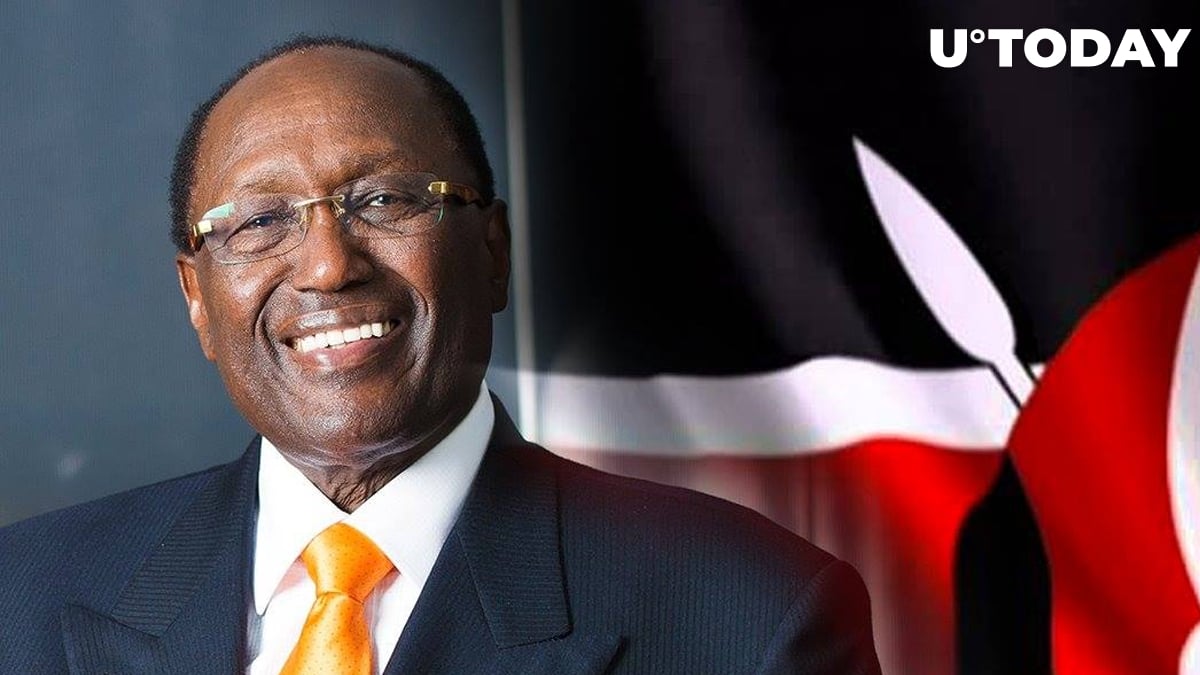 Kenyan businessman Chris Kirubi, who boasts a net worth of Ksh40 billion ($400 mln), has once again taken to Twitter to warn his 1.4 mln followers about an intricate cryptocurrency scheme dubbed "Bitcoin Profit" that is exploiting his name and photos to lure in unsuspecting investors.

Kirubi makes it clear that he is "in no way" associated with these types of organizations, claiming that all information published by them is "deceptive."

As reported by U.Today, the tycoon already sounded the alarm over the same sham in March.

Back then, he attached a screenshot of a legitimate-looking article with an excessively exuberant headline about banks being terrified of Kirubi’s latest investment. It is a common anti-establishment trope that is meant to cater to the cryptocurrency audience.

Typically, such made-up stories are published on carbon copies of widely known news websites like CNN and the BBC.

In reality, "Bitcoin Profit" has nothing to do with actual Bitcoin. It is nothing more than an online Ponzi scheme that guarantees its members outsized returns while only offering fake trading software applauded by $10 actors.

Like a slew of other celebrities and businesspeople who have been impersonated by scammers, Kirubi says that only his verified social handles can be trusted:

While I often share investment tips and business advice, this information is shared from my verified social media handles and credible websites.

Over the past few years, thousands of Kenyans have been badly burned by numerous cryptocurrency-inspired pyramid schemes, such as "Nurucoin" and "Velox 10," whose operators ended up vanishing overnight.

While such incidents certainly make Kenyans feel more apprehensive about crypto, they still rank among the top Bitcoin holders per capita.