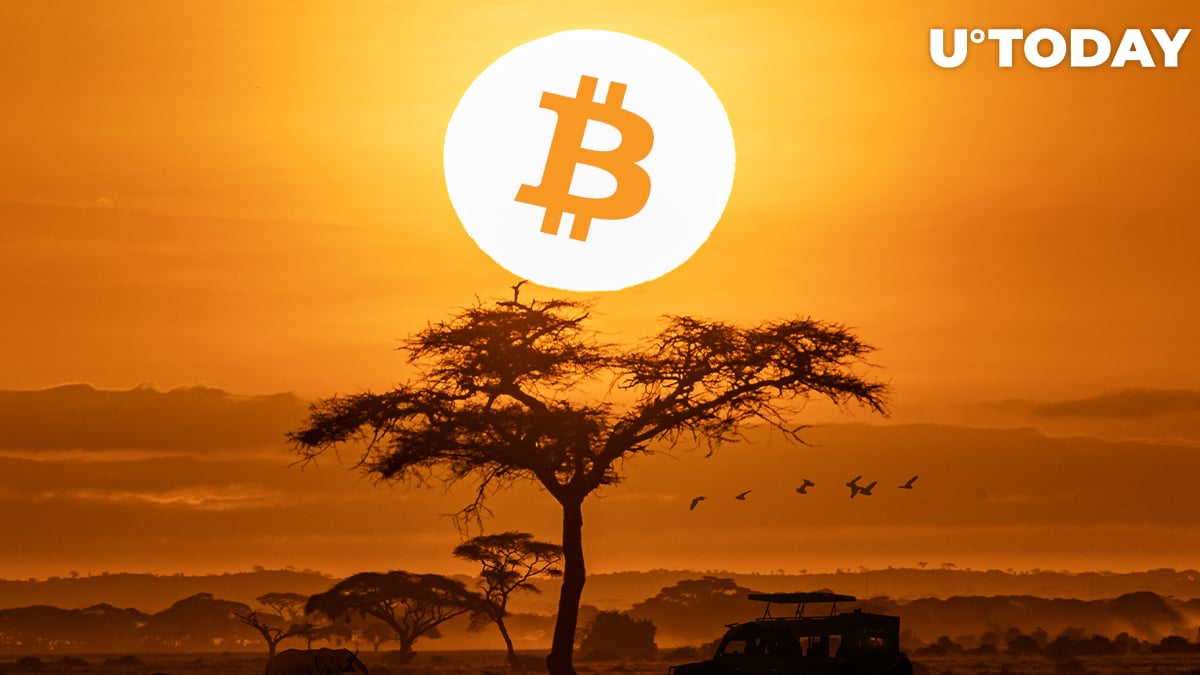 P2P Bitcoin trading is dominated by the duopoly of Paxful and LocalBitcoins. The former took the lead in global volume in late June.

Last week, the cumulative volume of the Nigerian naira crossed the $10 mln mark on these two exchanges for the first time.

It is now the second biggest fiat currency for P2P trading after the U.S. dollar.

The Kenyan shilling and the Ghanaian cedi also hit their respective all-time highs ($2.5 mln and $1.7 mln).

Hyperinflation-stricken Venezuela has long been the hotspot for cryptocurrency adoption, with its people finding solace in Bitcoin, Dash, and other coins that are deemed more stable than the bolivar. Bitcoin has also been on the rise in other unstable economies, such as Columbia and Argentina.

Back in May, however, African P2P markets surpassed Latin American ones where interest in trading is waning. Nigeria's naira now logs twice as much volume as the bolivar.

Africa is now in second place just behind North America, which boasts $30 mln worth of weekly trades on P2P exchanges.