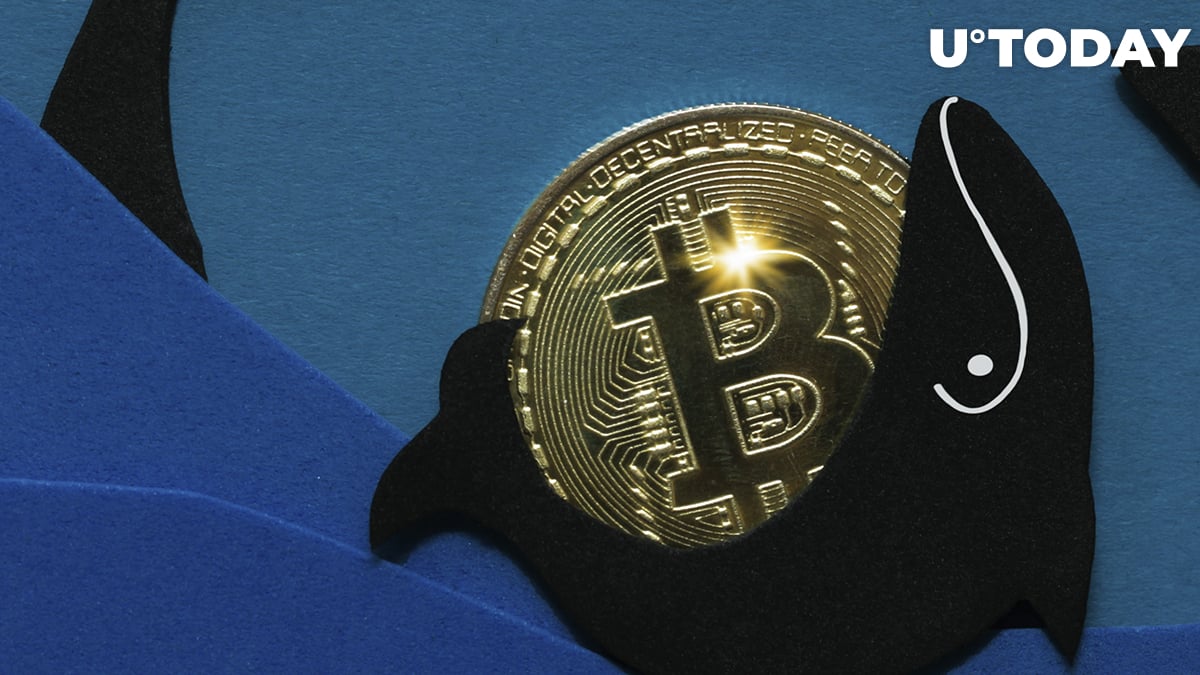 According to recent on-chain data provided by Santiment, the current Bitcoin market just entered a new market phase. The indicator suggests that the Bitcoin spending rates of millionaires, or "whales," have significantly dropped.

The previous accumulation period was followed by the significant growth of Bitcoin's value. The first cryptocurrency's price rose by more than 60% from July to September. Accumulation periods are usually followed by low spending rates on both small and large Bitcoin wallets. Whenever spending activity decreases, holders keep their funds in their personal wallets instead of moving them on various crypto exchanges.

Whenever market participants hold funds on cryptocurrency wallets, there are always more chances for funds to be realized on the market as increased volatility appears. Analogous to previous periods of accumulation, whales have stopped moving funds amongst each other and exchange wallets.

At press time, Bitcoin is trading at $42,585 after China's central bank stated that all cryptocurrency-related transactions will be counted as illegal activities and that those are tied to money laundering.