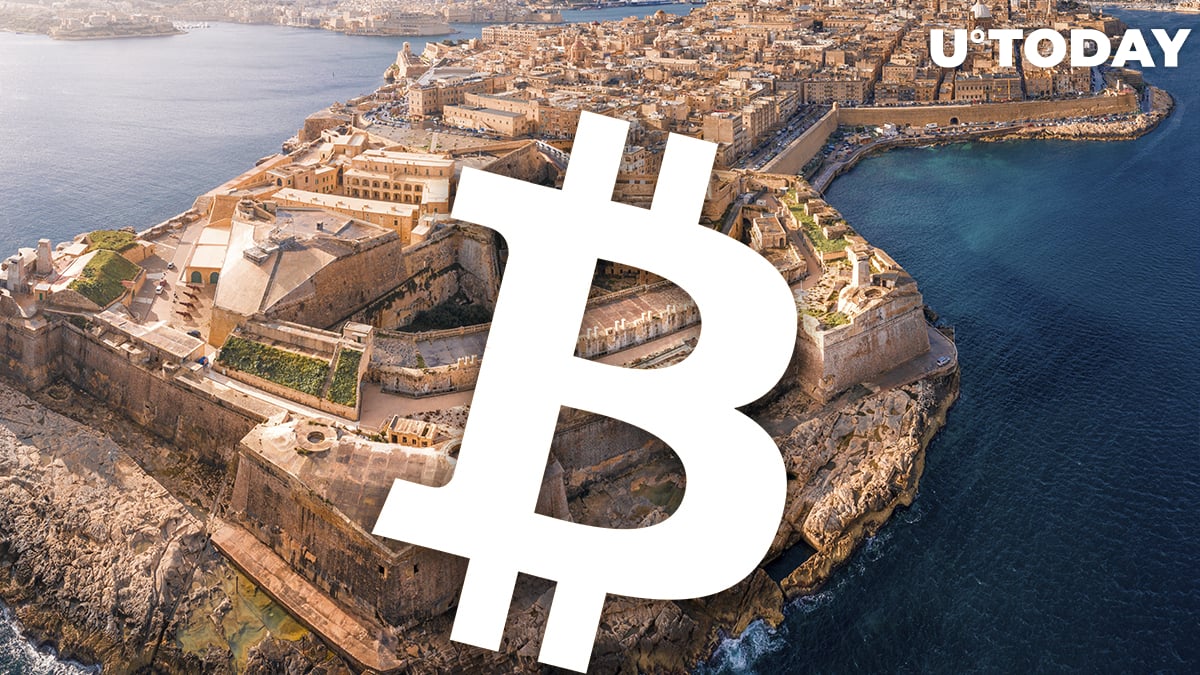 The iconic PortAventura World entertainment resort has announced that it will start accepting Bitcoin payments in 2022.

The Spanish leisure complex with two theme parks and six hotels is known as the largest resort in Southern Europe. It attracts roughly five million visitors per year.

One of the resort's key attractions is Red Force, the fastest and tallest roller coaster in Europe that is capable of reaching speeds of up to 180 km/h.

Accepting Bitcoin is part of the effort to enhance digitalization and promote innovation.

PortAventura World is currently working on a software solution that will make it possible to perform transactions in a "simple" and "secure" way. It is not clear whether payments will be routed through the Lightning Network, a popular Bitcoin scaling solution that has seen a sharp increase in capacity as of late.

As reported by U.Today, a lavish five-star hotel located in the Swiss Alps recently opened the door to Bitcoin and Ethereum payments.