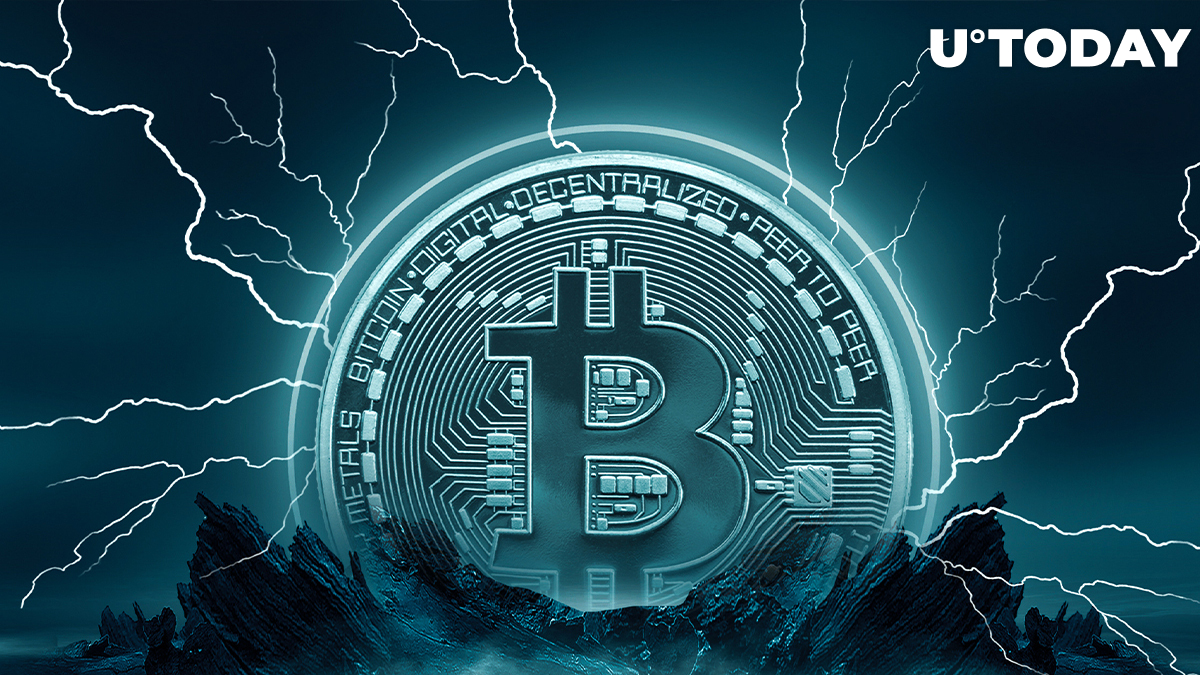 As per the latest tweet by popular on-chain data vendor Glassnode, the Bitcoin Lightning Network has now reached a new historic peak in terms of the amount of open payment channels.

#Bitcoin Lightning Network now at an all-time-high of over 72,380 open payment channels.

Bitcoin Lightning Network is a Layer 2 payment solution launched on top of the Bitcoin chain. It was made in order to allow network participants to send faster micropayments as a way to solve the Bitcoin scalability problem.

Twitter adds BTC tipping based on the Lightning Network

On Thursday, U.Today covered that Twitter had spread the word about adding Bitcoin tipping functionality for iOS users of the social network this week.

As for Android users, the Bitcoin tipping feature based on the Lightning Network will also be added "soon."

Trials for the feature called "Tips" began back in May of this year. Twitter CEO Jack Dorsey is a prominent Bitcoin evangelist and recently, during the online conference with Elon Musk and Cathie Wood, stated that Bitcoin is going to play a large role in the future of Twitter.

Major crypto investor Lark Davis has tweeted that, now, 350 million monthly active Twitter users will be able to send Satoshis to each other—$1 worth of BTC is the minimum tip—and concluded that this will be great for Bitcoin adoption.

Twitter has 350 million monthly active users, all of those people can now send #bitcoin to each other! This is HUGE for adoption!