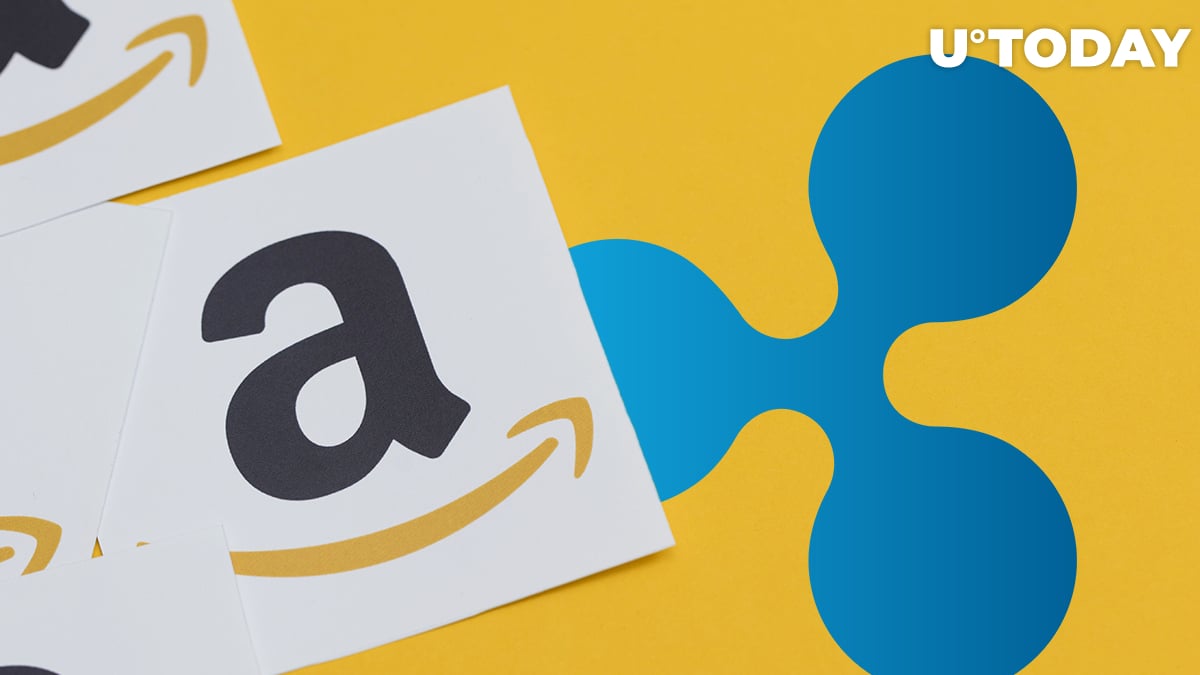 Ripple customer dLocal payments platform has shared the news of the e-commerce giant Amazon partnering with it in order to accept payments via debit and credit cards in Paraguay.

dLocal is a top-of-the-line transnational platform for e-payments that runs on RippleNet and works mainly in developing countries—in particular in regions like Africa, the Caribbean and Latin America.

In November of last year, U.Today reported that software giant Microsoft also partnered with dLocal to expand to Nigeria and allow new customers there to pay for its goods and services faster and with lower fees than are charged by regular payment operators.

Related
Almost 500,000 XRP Tokens Saved from Being Sent to Scammers

After the legal suit initiated by the SEC regulator against Ripple on Dec. 21, 2020—accusing the company of profiting on sales of unregistered securities—multiple crypto exchanges have announced that they plan to delist Ripple's token, XRP, at the beginning of 2021.

Among them are such giants as Coinbase, Bittrex, Bitstamp, Binance US, eToro and other trading platforms.

Ripple has stated that it is willing to collaborate with the new SEC leadership; the regulator now has a new pro-crypto chairman, Elad L. Roisman, although it is also eager to defend itself in court.