Almost 500,000 XRP Tokens Saved from Being Sent to Scammers

Alex Dovbnya
Scammers have failed to receive 444,730 XRP tokens over the past week 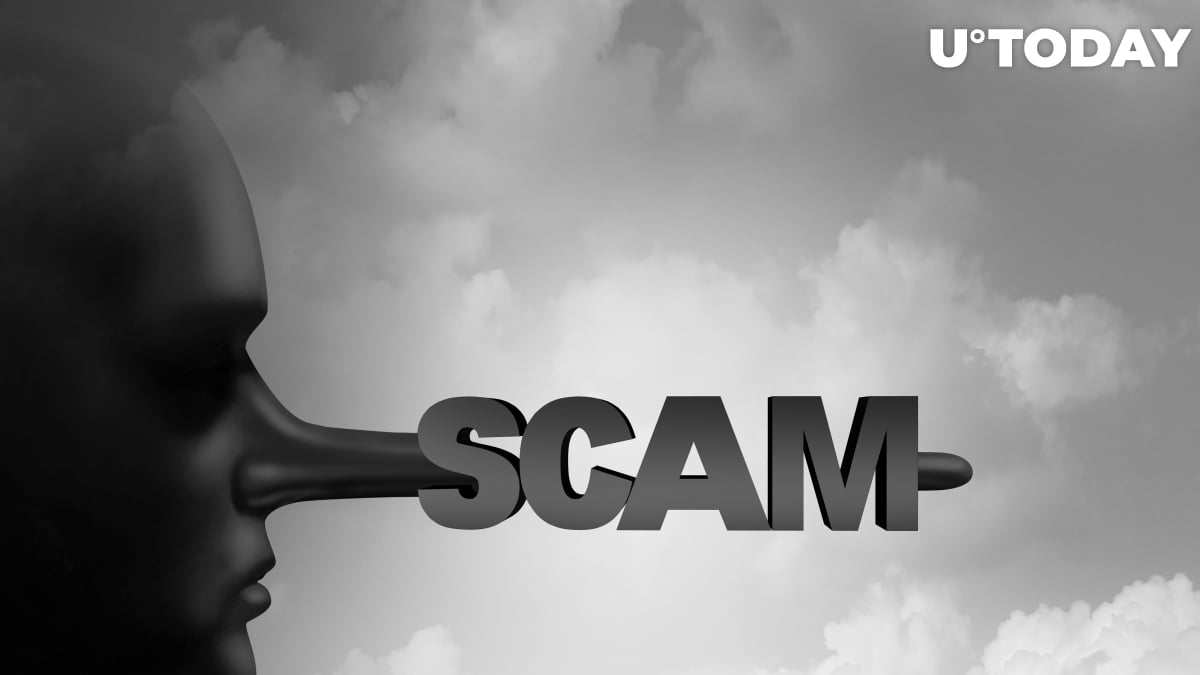 444,730 XRP tokens have been saved from scammers in just a single week.

This was possible because of an application programming interface (API) developed by XRP Forensics, a community-initiated website for preventing fraud.

XRP Ledger Foundation, a non-profit that was launched in September to support the development of the XRPL, is encouraging exchanges to implement the API.

It makes it possible to filter out all transactions that are sent to knowingly fraudulent accounts. Furthermore, it purges all transfers with abnormally high fees.

Back in November, XRP Forensics took aim at cryptocurrency exchange HitBTC for not blocking transfers that were allegedly linked to money laundering.

As soon as scammers get their hands on ill-gotten tokens, it’s very challenging to get them back. As explained by XRP Forensics, the process of reclaiming the losses by cooperating with exchanges is too cumbersome and highly inefficient, which is it’s better to take a proactive approach:

When an individual has sent money to a scam, it is rarely returned – and even though we in collaboration with exchanges, are able to withhold many XRP every single day, the reclaiming process is often lengthy and complicated.

An API makes sure that the tokens targeted by scammers don’t leave the potential victim’s wallet in the first place. Exchanges, meanwhile, are able to block these funds in real-time.

In 2019, for instance, 6 million XRP tokens were sent from exchanges to giveaway scams.