Yuri Molchan
As Bitcoin remains under $6,000, XRP has managed to maintain the $0.15 level while its investor activity remains high – 108 mln XRP was moved in the past few hours 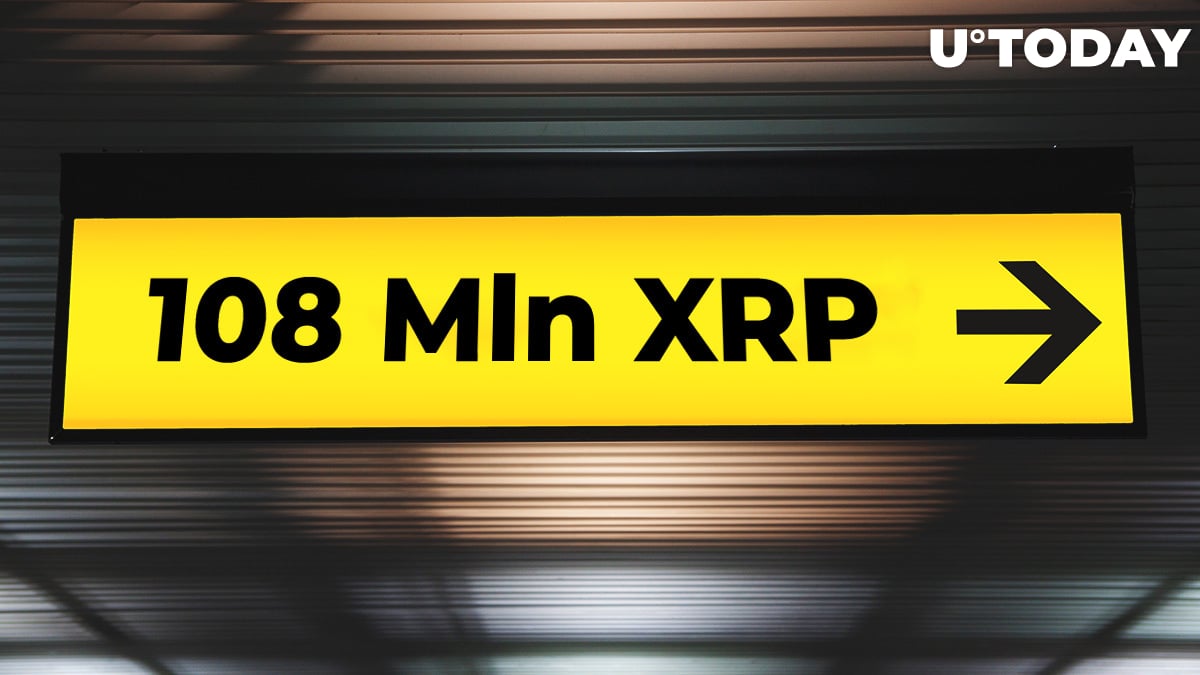 The Twitter bot, XRPL Monitor, designed for tracking large XRP transactions, spotted a movement of nearly 108 mln in the coin in past several hours. That's $16,351,076. Data from the Bithomp website says that the crypto transactions were made mainly between major crypto exchanges.

As per analytical blockchain website Bithomp, the following crypto exchanges were involved in the transactions – Bithumb, Bittrex, Binance and the Japanese exchange Bitbank. BitGo also took part, transferring money to a Bittrex wallet.

The biggest amounts – 46 mln and 30 mln XRP – were sent between wallets on Bithumb and the largest digital exchange, Binance.

On March 12, Bitcoin collapsed, losing around 50 percent in just one day, and the rest of the crypto market followed it. XRP made a sharp drop from the $0.19 level to $0.13.

After that, the price managed to recover a little and hit $0.15. Now, crypto traders are sharing their bullish predictions on the coin, even though they are not expecting it to make any big price moves.

Trader ‘Goomba’ is expecting XRP to make a bullish breakout after a ‘fork’. The trader is going to short XRP as soon as it reaches the target.

I've updated/tweaked that fork by going to a lower TF and we see a breakout and retest, it should now start travelling towards the target$XRP pic.twitter.com/AYRVUXGEhm

As for traders on TradingView, Alex_Clay expects the third largest currency to make some gains and rise to the $0.16092 mark.

“The price is close to the support level of the channel, if we see a confirmed retracement we can take a long position. for further action we have to get a breakout.” 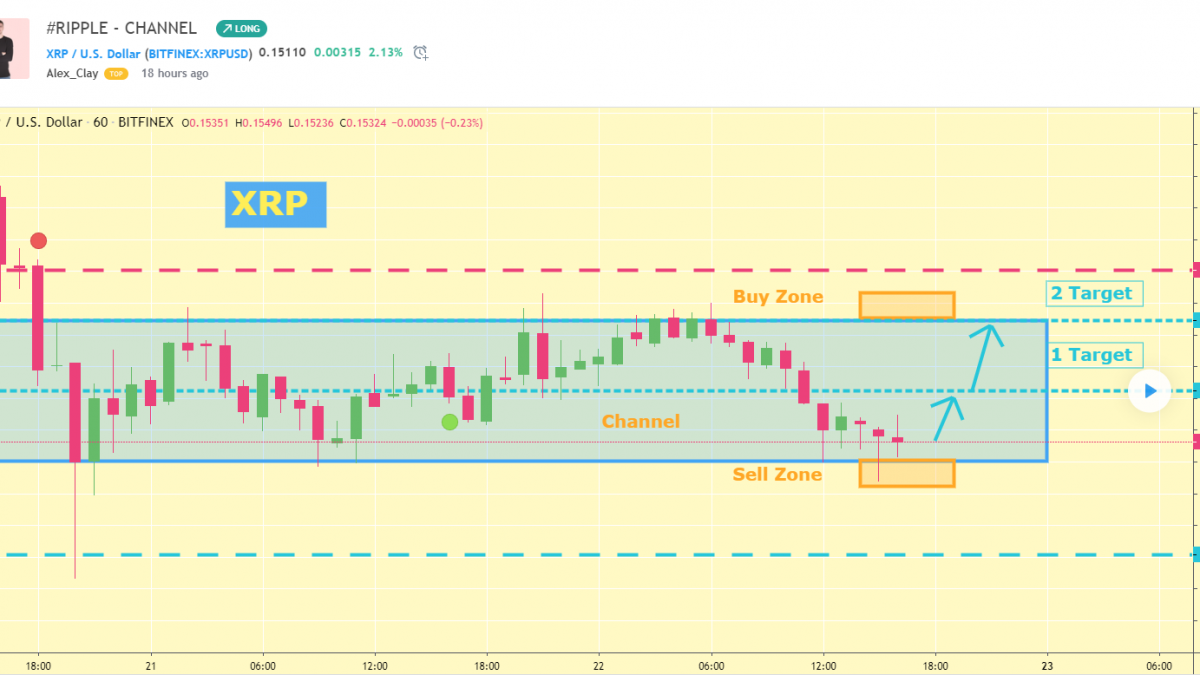 Not so optimistic on XPR’s next move

David_Smith, from TradingView, on the contrary, expects XRP to start sliding and reach the $0.14972 level.

He writes that XRP has broken out of the Rising Wedge pattern, which is often considered a bearish formation.

“We got a breakout of the Rising wedge and can go retest the horizontal support zone.” 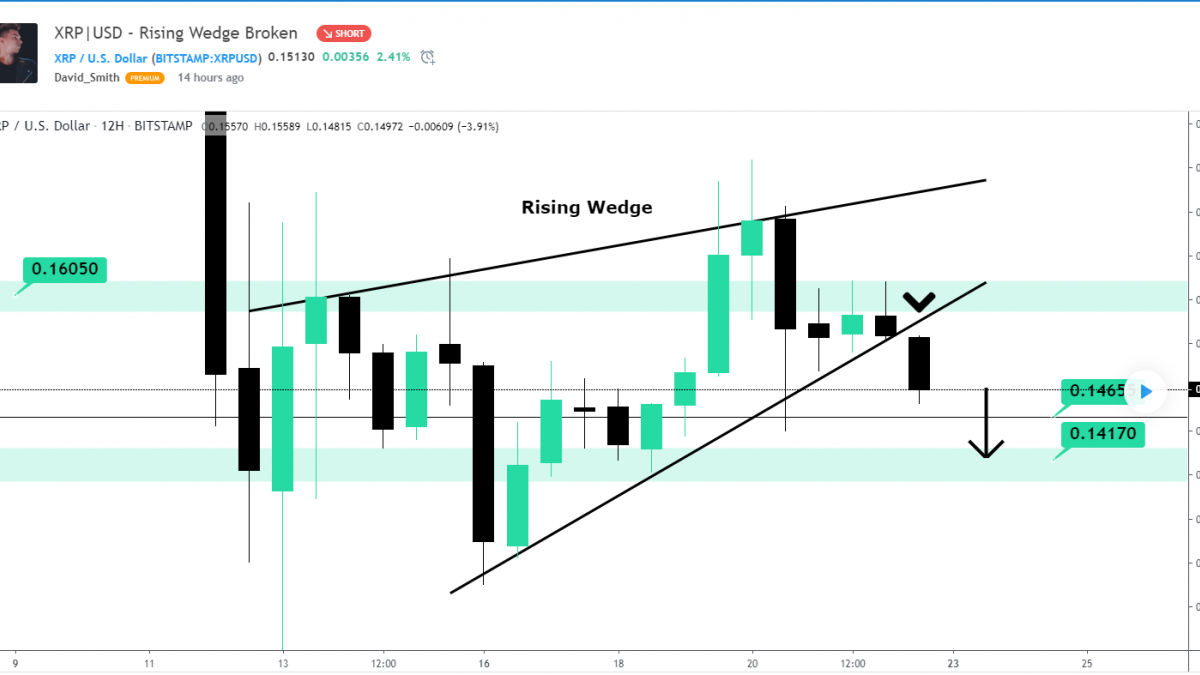