Joseph Young
Ethereum is starting to lose momentum as bitcoin is at risk of closing below a key support level. 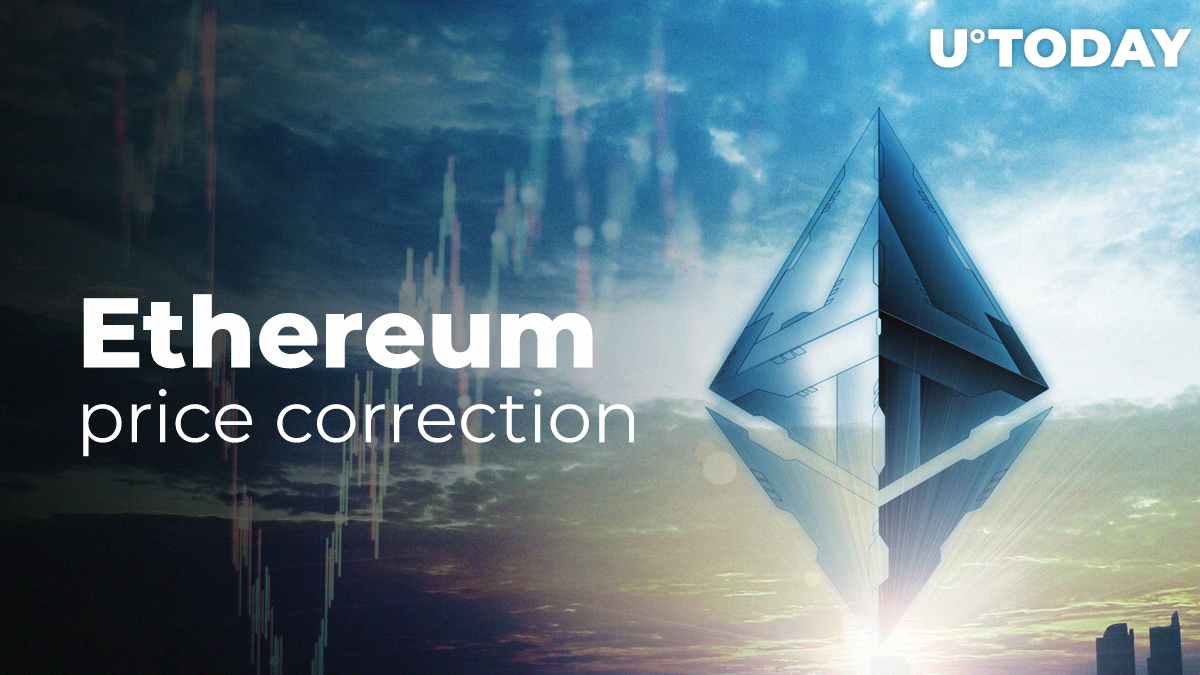 Ethereum (ETH) has front run bitcoin throughout the past 42 days. As the bitcoin price surged by around 50 percent against the USD, ETH recorded a 125 percent rally. The explosive upsurge of ETH may be coming to an end traders warn, if BTC begins to correct.

It took less than two months for Ethereum to recover from around $120 to $280, demonstrating a vertical price movement for the first time since June 2019.

Altcoins tend to outperform bitcoin amidst an ongoing rally, but during consolidation, most altcoins are at the mercy of bitcoin.

In the past two months, for instance, bitcoin has seen an extended rally with minor pullbacks, establishing solid support levels as basis for a stronger upside movement.

In contrast, altcoins like Ethereum spiked up by 80 to 130 percent with little to no pullback, leaving it vulnerable to a steep pullback.

DonAlt, a renowned cryptocurrency trader, said on a livestream that if the bitcoin price begins to pull back to the $7,000s, the altcoin market is highly likely to experience a steep correction.

Ethereum has been one of the best performing cryptocurrencies year-to-date and as such, DonAlt emphasized that the chart of ETH at larger time frames are showing strength compared to other cryptocurrencies.

Still, if the weekly candle of bitcoin closes below a key support level at $9,550, the trader noted that the market could start to correct from its recent upsurge.

The monthly chart of bitcoin also indicates it is vulnerable to seeing an evening star formation, which typically indicates a local top.

Ethereum is the only top cryptocurrency in the market to have maintained a green weekly candle, two days before close on February 24.

One trader known as Mac said “ETH is currently keeping BTC alive and will probably keep it alive for awhile,” alluding to the fact that Ethereum has provided the cryptocurrency market with momentum in the last two weeks.

The breakdown of ETH followed by a pullback of bitcoin below $9,500 and potentially in the low $9,000 region could spell a local top in the cryptocurrency market for the foreseeable future.

The total capitalization of the cryptocurrency market also showed rejection at $300 billion, struggling to rebound above August 2019 levels.