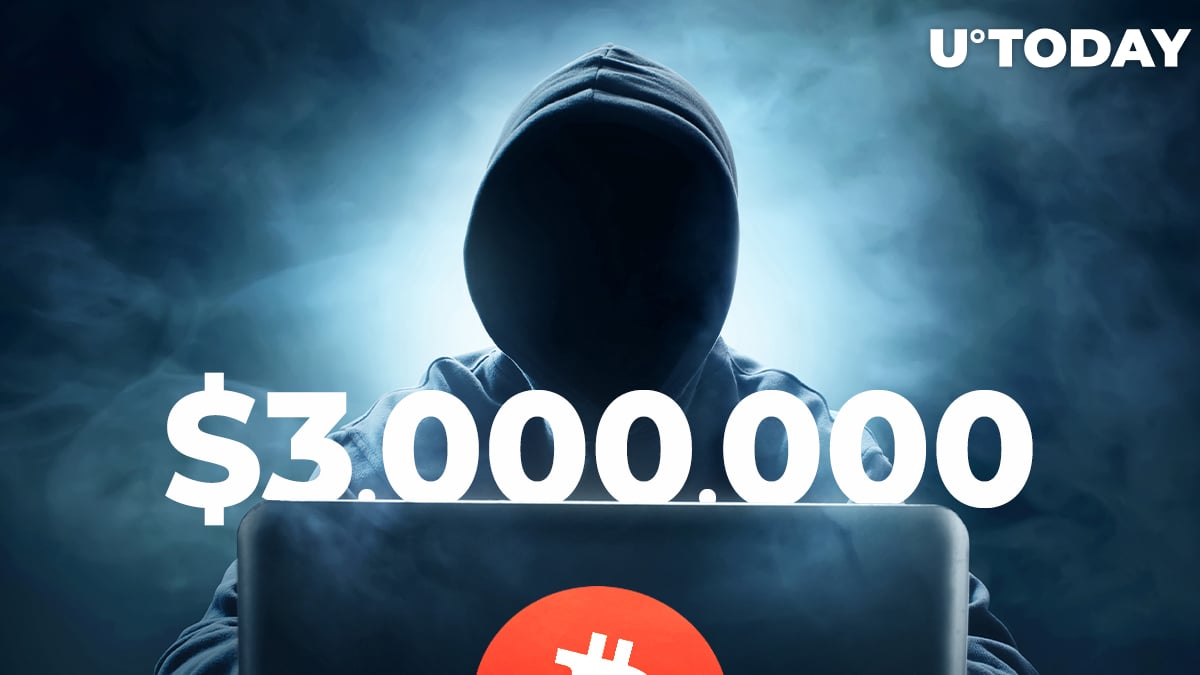 The Tampa Bay Times reports that Graham Ivan Clark, the Florida teen who was behind the massive Twitter hack, has more than $3 mln worth of Bitcoin, according to his defense attorney David Weisbrod.

This BTC stash, however, is not related to the giveaway scam that inadvertently promoted by the who’s who of politics, businessmen, and entertainment as part of Clark’s elaborate plan.

As reported by U.Today, the 17-year-old got arrested Friday after several federal law enforcement agencies found out that he was responsible for the biggest security breach in Twitter’s history.

Together with his two accomplices, he manipulated Twitter employees into providing access to the website’s control panel.

Initially, some assumed that the whole crypto giveaway thing was just a cover-up for something more sinister, but it now appears that earning a quick $117,000 in hours was the main motivation behind the incident.

The whole Twitter affair doesn’t seem to be worth the hassle considering that Clark’s bail was set at a whopping $725,000 on Saturday during his first court appearance.

The defendant will be able to afford the bail given that he’s sitting on a $3 mln Bitcoin fortune that was uncovered over the course of a separate criminal investigation in 2019.

While Clark’s prosecutors claimed that all this crypto is “ill-gotten,” the defense attorney says that his client had most of his confiscated funds returned, which proves their legitimacy:

“I can think of no greater indication of legitimacy than law enforcement giving the money back.”

Apart from paying a hefty bail to get out of jail, Clark will also have to wear an ankle monitor.