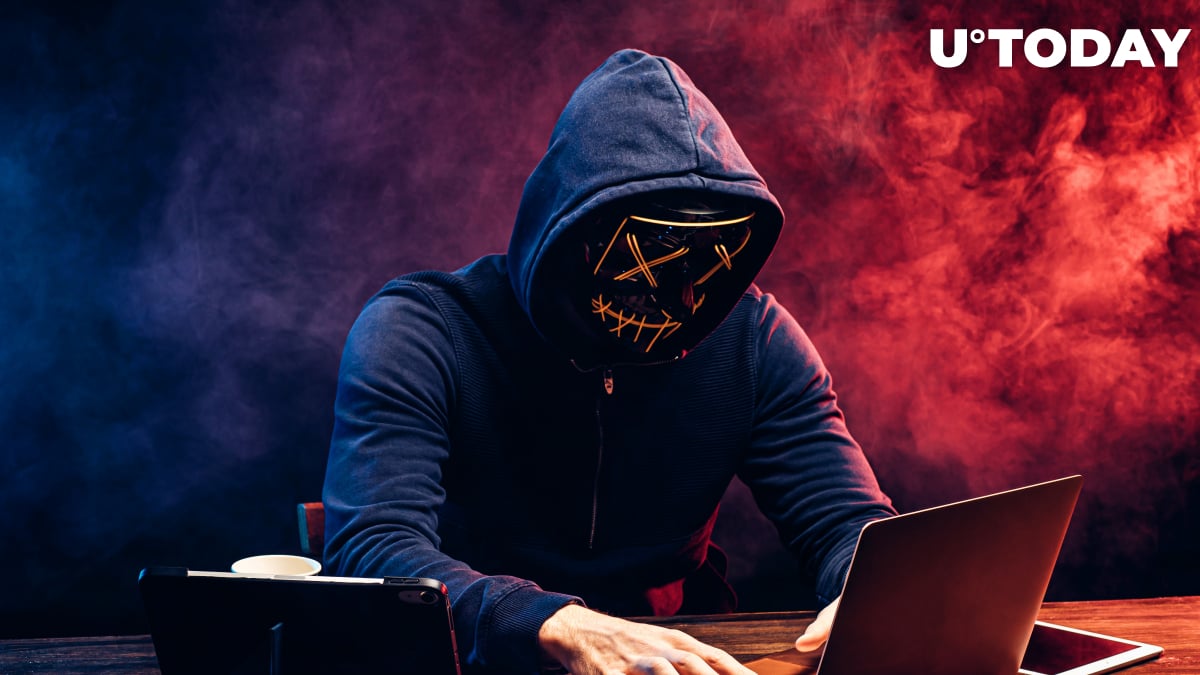 Elon Musk, the CEO of Tesla and SpaceX, has had his Twitter account hacked by scammers who are currently promoting a Bitcoin giveaway to almost the billionaire's 37 mln followers.

A few minutes ago, Microsoft co-founder Bill Gates also fell victim to hackers who are now using his account with 51.1 mln followers to advertise the sham.

Earlier today, U.Today reported about the Twitter accounts that belong to major cryptocurrency exchanges and industry leaders being almost simultaneously compromised by scammers.