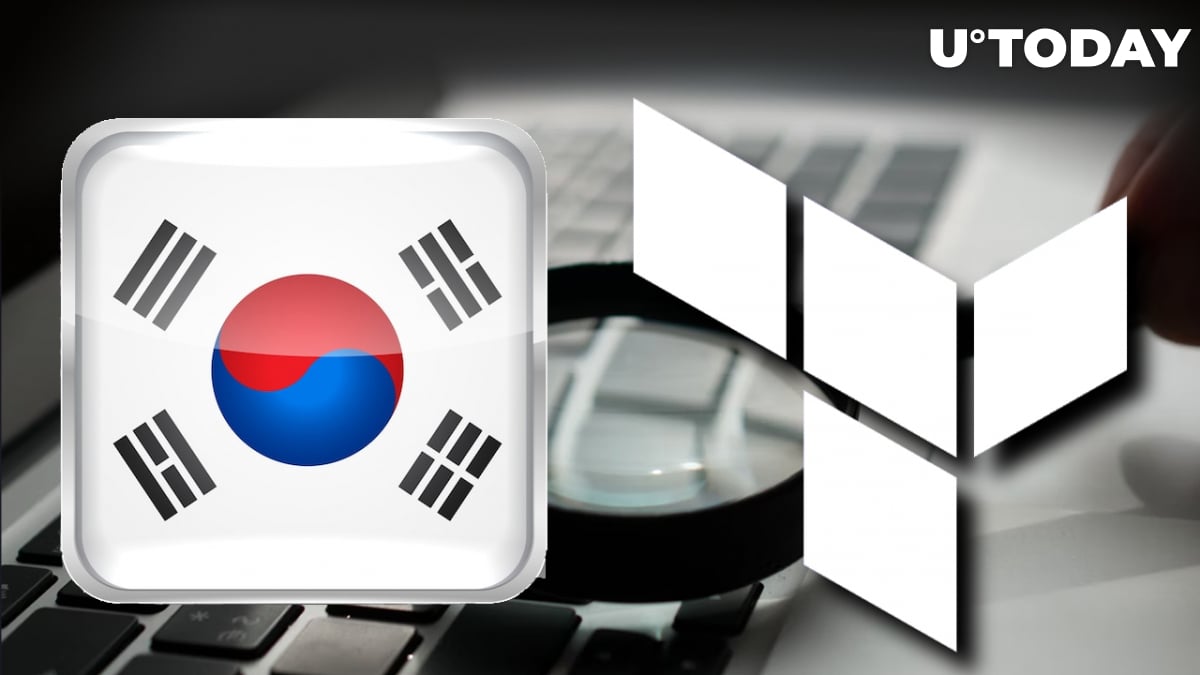 Bloomberg has reported that as prosecutors are investigating the recent massive collapse of Terra's LUNA and UST, 15 of its former and present employees are not allowed to leave South Korea, where the criminal probe is taking place.

South Korea has barred current and former Terraform Labs staffers from leaving the country, an indication that an investigation into the Terra stablecoin collapse is gathering pace https://t.co/zNpPlVdNAa

Terra employees to be questioned by investigators

These 15 high-profile employees include former developers of lending protocol Anchor. They have all received restrictions to travel out of the country and may be invited for interrogation. Here Bloomberg cited Yonhap news agency from South Korea.

However, the source of Yonhap refused to share where the investigation stands now or how many of those Terra employees have been questioned already. However, the source stated that "departure bans are normally imposed" in situations like this.

No comments on that have been received by Terra as of now.

As reported by U.Today earlier, Nick Patterson slammed Terraform Labs with a class-action lawsuit, accusing the company of selling unregistered securities. Besides, he accused the company of issuing consecutive misleading statements about the total ecosystem of Terra blockchain, shilling TerraUST and Anchor and their stability.

Those who decided to invest in these were promised and guaranteed 20% interest in their stakes.

The legal suit insists that Terra's PR campaign lured in and harmed both inexperienced investors and professionals.

Related
2.2 Billion SHIB Destroyed by This Amazon Burner Since November at Price 50% Higher Than Now

Do Kwon denies cashing out billions of USD in crypto

Earlier, it was reported that founder of Terra Labs Do Kwon allegedly moved a comprised $2.7 billion worth of LUNA and UST to his own wallets before the collapse of the blockchain took place, cashing out that crypto.

The founder tweeted in response that he has been receiving only a USD-denominated salary in the past two years and rejected rumors and allegations of him stealing the money for himself.

The reason for him not to take the founder's share of tokens was that he wanted to avoid a conflict of interest.