Terra Founder Sent $80 Million in LUNA and UST to His Wallets Every Month: FXStreet

Yuri Molchan
As per data allegedly shared by SEC, Do Kwon cashed out over $80 million in Terra's crypto on monthly basis before whole thing collapsed 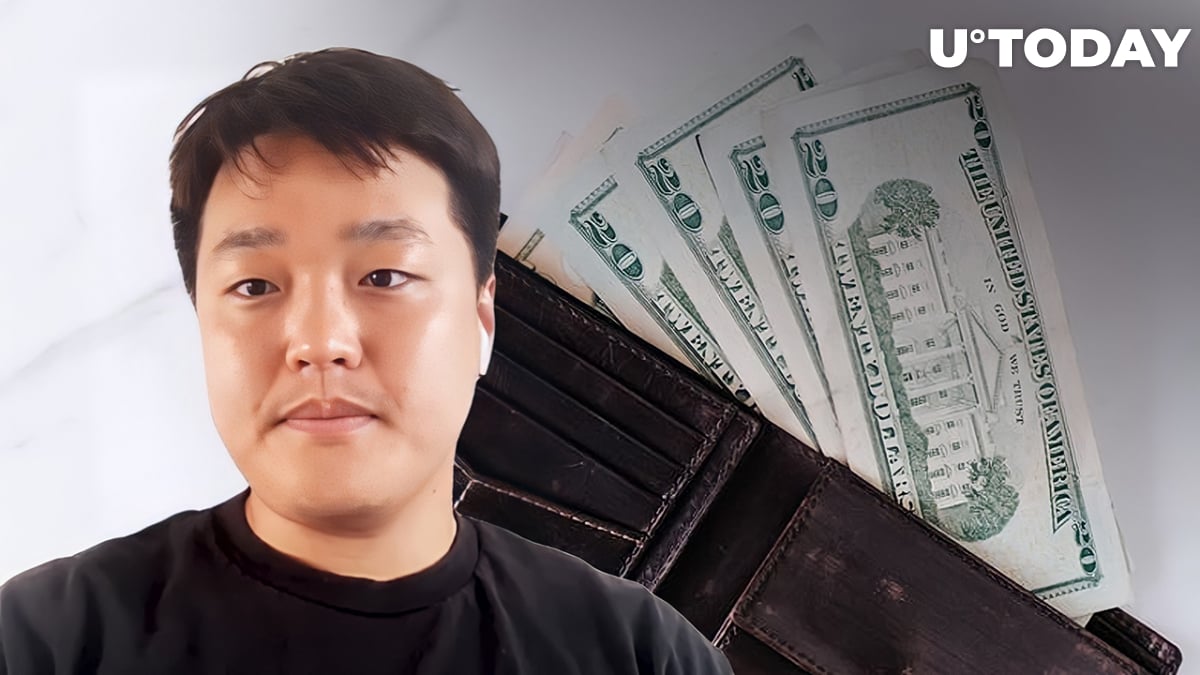 According to a report by FXStreet, founder of Terra Do Kwon had taken care of his own welfare before LUNA and UST crashed by moving $80 million worth of these coins to his wallets and cashing them out.

FXStreet cites staffers of the SEC, who preferred to stay unnamed, as the source of this compromising data.

SEC investigating Terra and Do Kwon

Terra and its founder Do Kwon are currently being investigated by the U.S. SEC as they suspect Kwon of money laundering. Now, the SEC is investigating the collapse of LUNA and UST.

According to South Korean news agency Naver and JTBC, the SEC has recently conducted some remote video surveillance of several top designers of Terra and chose to focus on the poor design structure of Terra blockchain.

Was Do Kwon stealing Terra's funds?

According to the same news source, the SEC reported that more than $80 million worth of LUNA (now rebranded as LUNC) and UST were moved from the company's funds on a monthly basis and sent to various wallets, which seemingly belonged to Do Kown, to cover operational expenses.

According to the SEC, the Terra chief began withdrawing these funds several months before the crash of Terra's tokens. Therefore, the regulatory agency found this suspicious and related to money laundering.

As per an unnamed high-ranked Terra employee, Kwon did not receive any official payments from Terra.

At present, Kwon is suspected of violating the Securities Act as the SEC reckons he could possibly buy U.S. securities using Terra’s crypto. Should these suspicions be true, Do Kwon would be in for legal action in the U.S.

Crypto Twitter has shown a somewhat neutral reaction to the fact of the Terra founder stealing from it right before the collapse. However, some people have become indignant.

Crypto analyst Michael van de Poppe tweeted that he believes Kwon deserves to go to prison for getting away with a lot of money when LUNA investors were losing tons of cash. He also compared Kwon to infamous American fraudster Bernie Madoff, who was imprisoned, insisting that the same must happen to Do Kwon.

The fact that Do Kwon has been sending $80 million towards his own wallets.

Many investors have been losing tons of money and he just goes away with a big bunch of money.

Even Madoff got into jail.

He deserves it too.