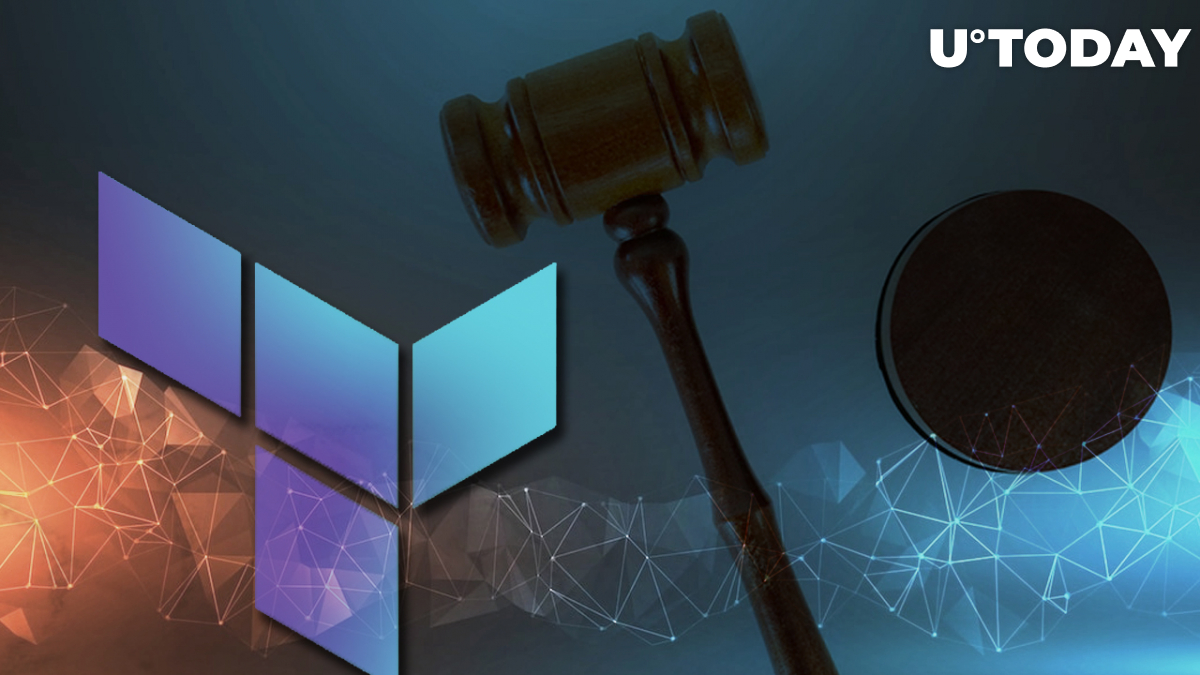 Terraform Labs, the company that supports the Terra blockchain, has been slammed with a class-action lawsuit.

The suit has also taken aim Tribe Capital. Republic Capital and other venture capital firms that invested in the failed blockchain and promoted its stability. These companies have been listed as defendants alongside the Terra.

Plaintiff Nick Patterson has accused Terraform Labs of selling unregistered securities and making a series of false and misleading statements about the entire ecosystem. Particularly, the Terra team touted the stability of TerraUST and the Anchor protocol. Investors were guaranteed to earn a 20% interest stake.

Both inexperienced buyers and professional investors were lured by Terra’s “sired song,” the suit says.

Related
Peter Brandt Predicts Ether May Collapse to $300
Roughly 75% of UST’s entire market cap was deposited into Anchor because of aggressive marketing.

The lawsuit attracted comical reactions on social media because of screenshots of tweets posted by Terraform co-founder Do Kwon that showcase a history of his attempts to downplay any criticism of Terra and silence his critics.

The plaintiff is seeking restitution in the form of the U.S. dollar value of the difference between the purchase price of the Terra tokens and the price those tokens were sold for. Patterson claims that the defendants were able to receive a financial benefit from the sale of their cryptocurrencies at inflated prices.

As reported by U.Today, the U.S. Securities and Exchange Commission recently launched another investigation into Terraform Labs to determine whether or not the tokens in question were actually unregistered securities.
#Terra News