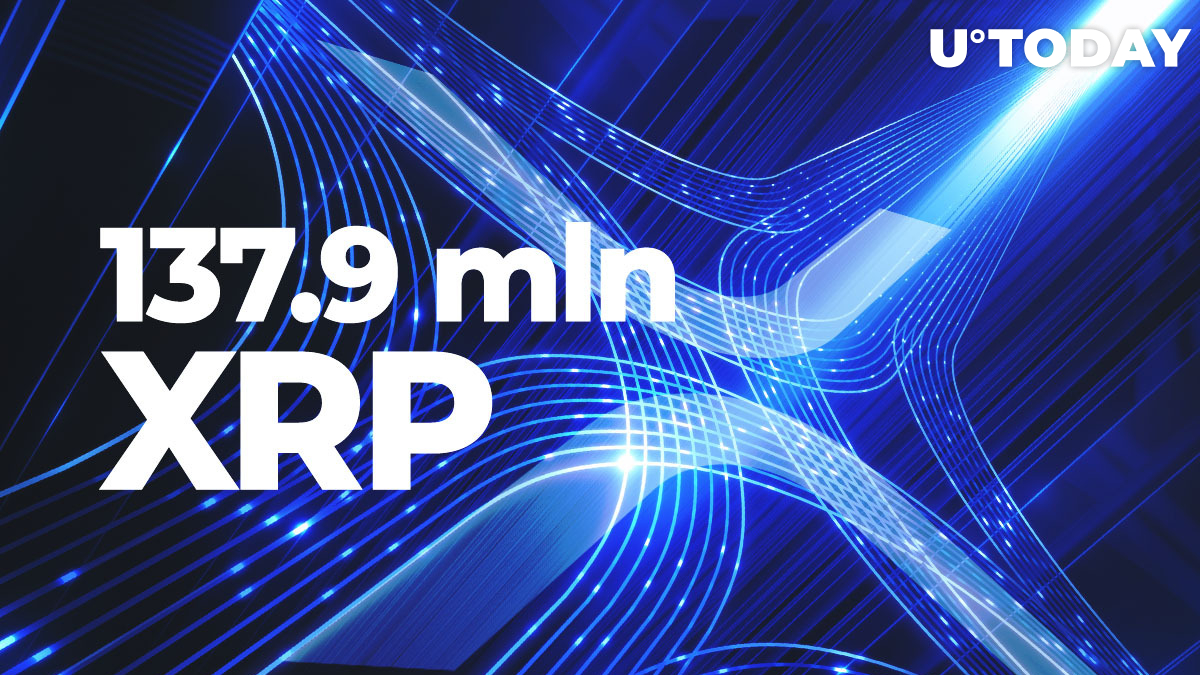 Data provided by the XRPL Monitor bot shows that over the past twenty-four hours, Ripple, along with some large cryptocurrency exchanges have moved 137.9 mln XRP. In traditional fiat that is $26,987,545.

About a quarter of that amount was transferred by blockchain decacorn Ripple.

XRPL Monitor reports that over the past nineteen hours, a gargantuan amount of XRP has been moved by the Bithumb and Bitbank crypto exchanges.

The funds were moved in eight transactions – 137.9 XRP all in all. The largest lump from those – 55 mln XRP – was transferred by the blockchain giant Ripple.

Analysts are bullish on XRP

XRP enthusiast and investor Robert Art remains bullish on XRP, as he always is, recalling the price of the coin back in 2016, how much XRP you could buy with $10,000 back then and comparing that to four and eight years ahead.

Meanwhile, data from three Ripple-powered ODL corridors – in Mexico, Australia and the Philippines – shows that the XRP liquidity flows are not yet strong enough to break through the current all-time highs.

The largest ODL corridor set up by Ripple’s major partner MoneyGram with the Mexican Bitso exchange shows a gap of 9-mln between the existing ATH and the current liquidity index value.