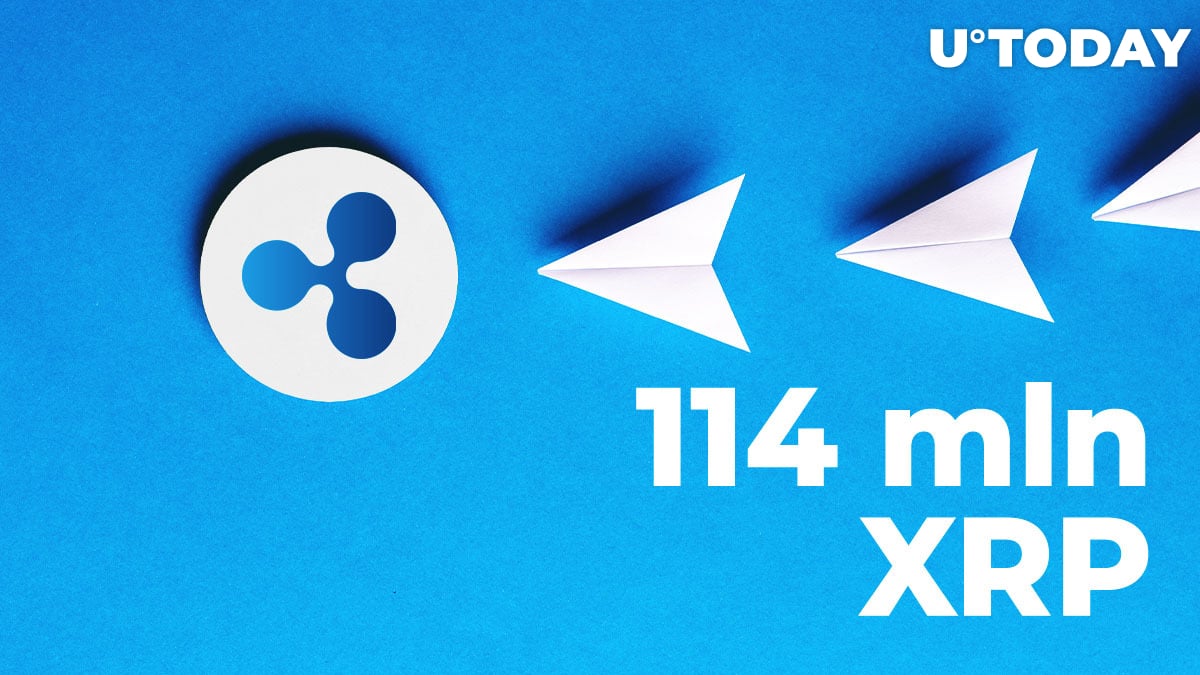 Over the past twenty-four hours, XRPL Monitor has detected 114 mln XRP transferred between anonymous wallets and crypto exchanges. One of the five MoneyGram ODL corridors took part as well.

They were conducted by XRP wallets with unregistered users, as well as by crypto exchanges – Coinone, Bithumb, CEX.IO, Bitmax.LINE.

On April 21, around 14 mln XRP was moved by Coins.ph, a Philippines-located crypto exchange that serves as one of MoneyGram’s five Ripple-based ODL corridors.

As previously reported by U.Today, Ripple is starting legal action against YouTube for ignoring Ripple’s multiple requests to take down scam videos about 'XRP giveaways'.

The plaintiffs in the case are Ripple Labs and Brad Garlinghouse himself. The Ripple CEO tweets:

“Today, @Ripple and I personally are taking legal action against @YouTube because their platform is the epicenter for imposter scams, and they’ve done next to nothing in response to our constant takedown requests.”

YouTube’s inertia is indicative of an industry-wide problem of a lack of accountability. Victims are forced to jump through hoops to report these scams, and oftentimes that doesn’t even work - ex: when @Instagram told me I wasn’t being impersonated (3/4) https://t.co/ILhS0AcPb2

Brad Garlinghouse continued his thought in a series of four tweets, ending it in this way:

“In times like these, when consumers already feel vulnerable, it’s more important than ever to protect people from these rampant scams."