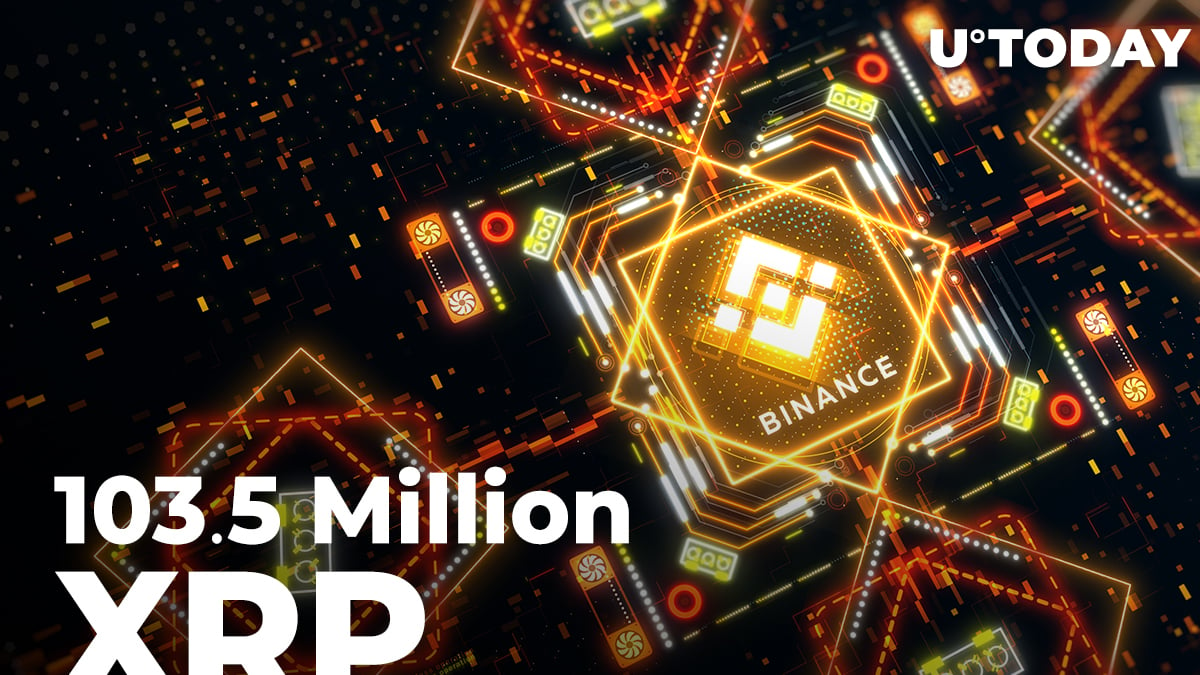 Whale Alert platform has spread the word that, in the past day, it noticed 103.5 million XRP coins shoveled to the Binance exchange from anonymous crypto addresses. Data provided by the Bithomp analytics platform shows that the transactions were made from other large trading venues.

Two transactions were detected, carrying 40 million XRP from Huobi to Binance and 63.2 million sent by Bybit exchange to Binance.

On Sept. 22, Ripple was spotted moving 20 million coins to Bitso, the Mexico-based exchange and Ripple's ODL partner in the Latin America region. The transfer was made from one of Ripple's alternative wallets used for moving XRP beyond Ripple—to its customers and partners—RL18-VN.

Twelve million coins were sent from Bittrex exchange to Upbit.

Over the past few days, XRP has been trading in the $0.90 range. The token has managed to recover this area after falling to the $0.89 level three times after the drop from the $1.07 mark on Sept. 19, according to CoinMarketCap.