Yuri Molchan
Ripple co-founder has still not resumed his XRP sales since the start of September, according to recent analytics data 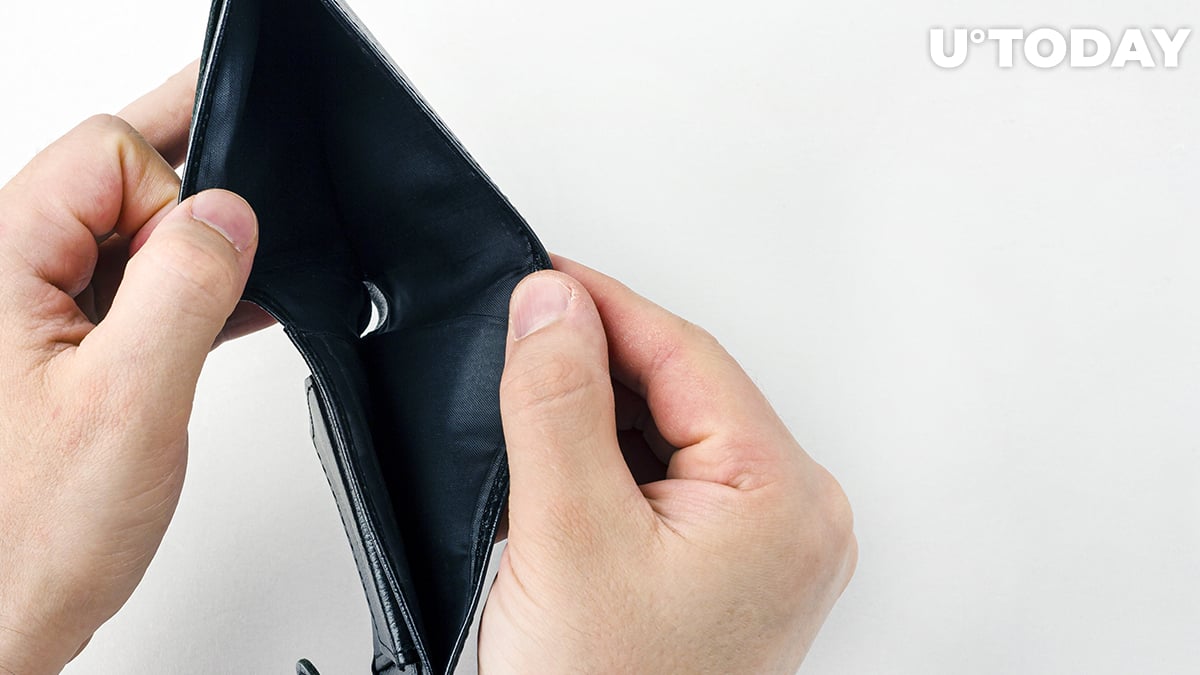 As per data provided by XRPscan, since Sept. 1, the former Ripple chief technology officer, who also helped found the company, has not sold a single XRP.

Since the last tranche from Ripple Labs, when Jed received 174,862,720, not a single transaction was made from his "tacostand" address, carrying a several-million XRP lump to a crypto exchange to convert it to fiat. That transaction from Ripple was worth $210 million back on that day, according to the coin's price.

Jed left Ripple Labs in 2013 (known back then as OpenCoin), as it wanted to take the company in a different direction from the other co-founders. He was given compensation of a whopping nine billion XRP for his services as the company's first CTO and for helping to cofound it.

Jed went on to set up a rival DLT firm Stellar to develop his own ideas. He was prohibited from selling his massive XRP stash at once by the contract and, instead, he agreed to sell his XRP in small portions regularly.

According to the blockchain data provided by XRPscan, overall, Jed McCaleb has sold 2.6 billion XRP in 2021. In January, he had 3.4 billion coins in his wallet. Now, as of Sept. 1, the "tacostand" balance equals 709.9 million XRP.

Besides, as reported by U.Today earlier, the Ripple wallet that had been transferring XRP to Jed's address on a regular basis is now empty.

According to the website, created by the XRP community to mark Jed's progress selling his XRP stash, he is likely to run out of XRP by either March 6 next year (in 166 days) or by May 15 next year (236 days to go). It depends on the pace at which he will be selling if he decides to resume selling.

Earlier today, the sixth-largest cryptocurrency, XRP, began dropping from the $1.06 price mark and gradually plunged below $1. After hitting a low at $0.8895, the coin began to recover. At press time, XRP is sitting at $0.9295, according to data provided by CoinMarketCap.