Yuri Molchan
Almost 120 million XRP tokens have been shifted by Binance, Bitfinex and some other large crypto exchanges 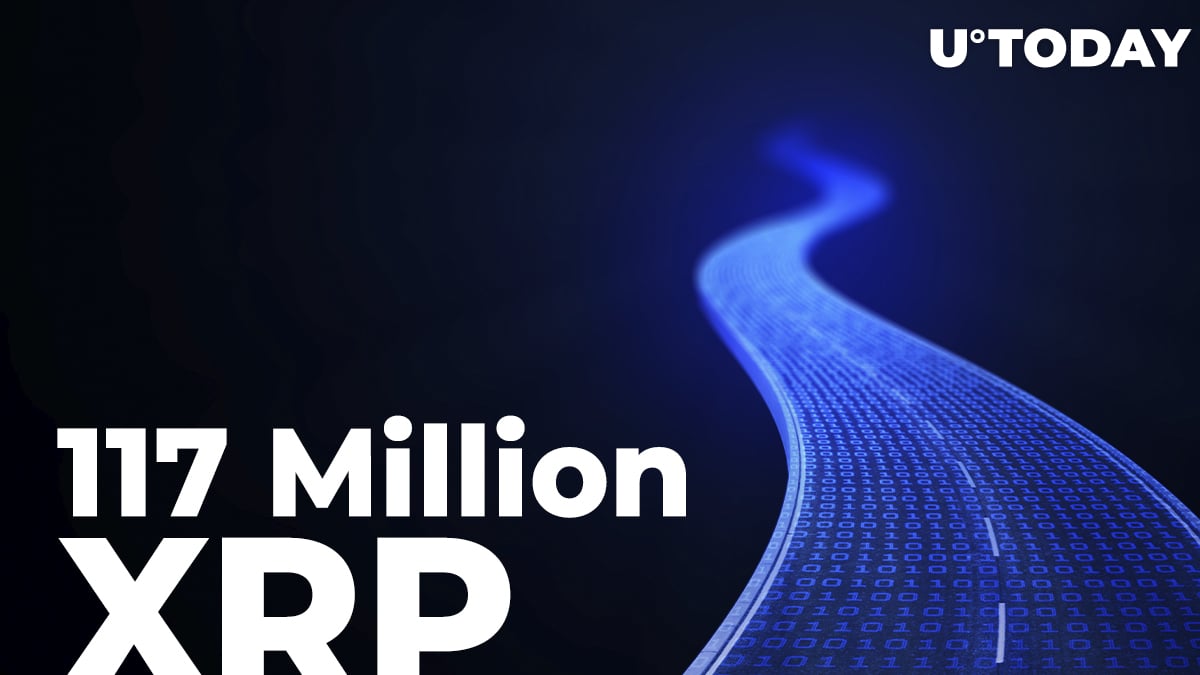 According to popular blockchain service Whale Alert, which offers data on large crypto transactions in various cryptocurrencies, several large players from the crypto industry shoveled a large amount of XRP tokens: almost 120 million of them.

117 million transferred by some of the largest exchanges

As per data shared by Whale Alert, over the past 15 hours, several major crypto transfers were performed by large crypto trading platforms: Binance, Bitfinex and a few others.

The largest lump of XRP—50 million—was moved by Binance to custodial platform BitGo and wired 10 million XRP to another small exchange.

As reported by U.Today on Sept. 15, Binance was also involved in transferring 100 million XRP together with the Ripple distributed ledger tech provider.

As covered by U.Today previously, the largest U.S.-based crypto exchange, Coinbase, has recently rejected rumors of relisting the Ripple-affiliated XRP coin on its Coinbase Pro platform. The exchange suspended XRP trading in January this year after the U.S. Securities and Exchange Commission initiated a legal suit in December against Ripple Labs and two of its top-ranking executives—Bradley Garlinghouse and Christopher Larsen—for allegedly selling unregistered securities (XRP) to institutional investors.

Notably, Coinbase itself has recently found itself in hot water with the SEC as the securities regulatory agency threatened to sue it over the yield product that it plans to offer customers soon. The SEC stated that the lending product that Coinbase intends to launch is an "unregistered security."

The head of Coinbase, Brian Armstrong, has stated that this unfriendly move by the SEC against Coinbase shows its attitude to the whole innovative crypto industry. The curious fact is that numerous other crypto companies offer lending products to their clients, but only Coinbase has become a target of the SEC's subpoena. Coinbase, however, complies with all of the agency's demands.

Still, Ripple CTO David Schwartz recently tweeted that he cannot relate the present case of Coinbase with Ripple's own, brought up by the SEC in December 2020.