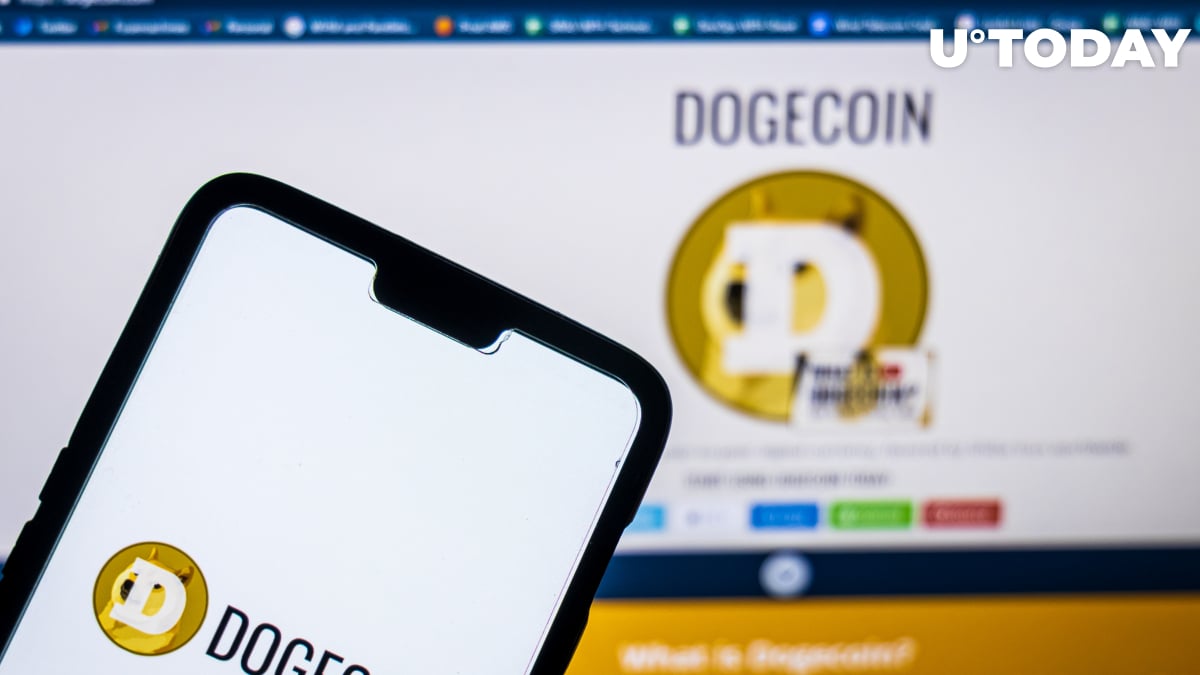 Tesla CEO Elon Musk has once again stressed that Dogecoin fulfills the properties of a means of payment in a better way than any other cryptocurrency.

In a recent tweet, he channeled fellow billionaire Mark Cuban, who recently told CNBC Make It that the meme cryptocurrency is the “strongest” medium of exchange because of its community:

The community for Doge is the strongest when it comes to using it as a medium of exchange.

The Dallas Mavericks basketball team, which Cuban purchased for $285 million back in 2000, started accepting Dogecoin for tickets and merchandise this March.

In a move that is meant to incentivize fans to adopt the meme coin for payments, Cuban announced earlier this week that those who pay in Dogecoin will be able to enjoy special pricing during the Mavs’ summer merch sale.

Related
Dogecoin Fan Offers 10 Percent Discount on His House if Buyer Pays Him in DOGE
While many bemoan Dogecoin’s infinite supply, the "Shark Tank" star sees its deterministic inflation as the key advantage since it makes it possible for it to become a viable payment method.

At the same time, Cuban views Bitcoin, whose hard-capped supply of 21 million coins is set in stone, purely as digital gold.

Musk is also doing his part in pushing Dogecoin’s merchant adoption. As reported by U.Today, SpaceX was paid solely in the Bitcoin parody to launch a lunar mission called “'DOGE-1” next year.

In early May, Musk also ran a Twitter poll to ask his followers whether Tesla should accept the joke cryptocurrency.

The e-car manufacturer suspended Bitcoin payments due to climate-related concerns shortly after that, but the centibillionaire recently said that the functionality would “most likely” be resumed.
#Dogecoin News #Elon Musk