Yuri Molchan
Digital Currency Group’s Luno exchange has recently seen its Bitcoin posters banned from buses and the Tube in London, here’s why 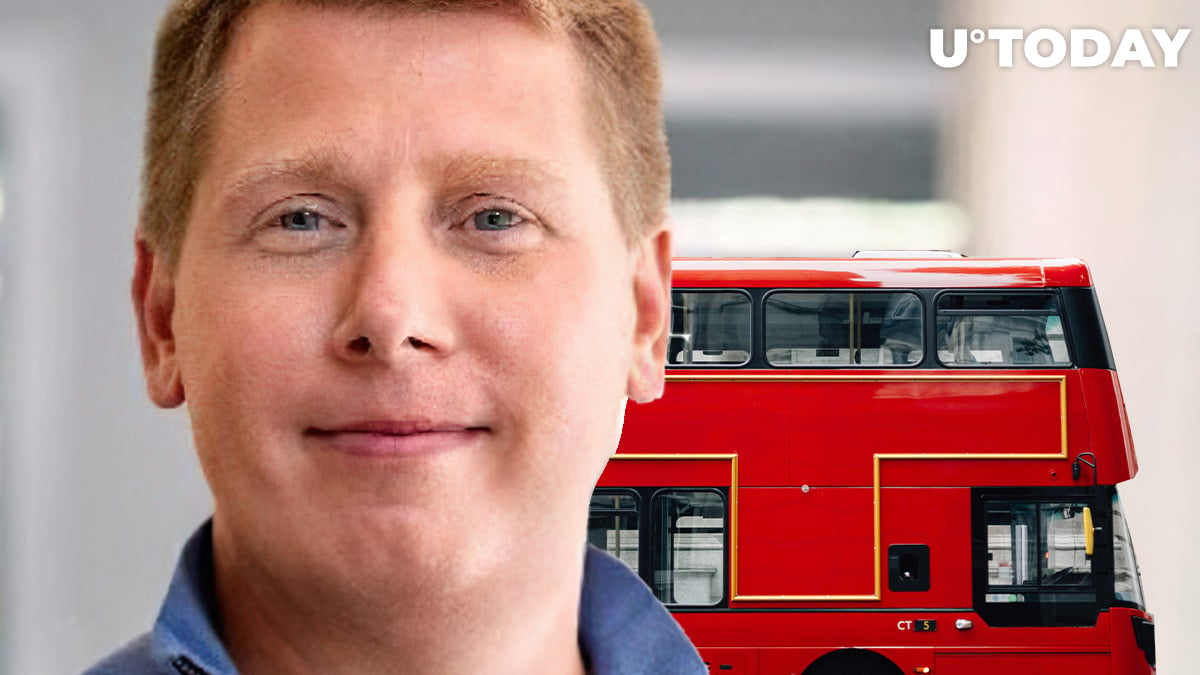 CNBC has reported the results of the recent U.K. Bitcoin campaign arranged by Luno exchange (recently bought by Barry Silbert's Digital Currency Group)—with posters hanging up in underground trains and city buses saying, "If you're seeing Bitcoin on the Underground, it’s time to buy."

These posters have now been banned for being "irresponsible" and "misleading."

The Advertising Standards Authority (ASA) has insisted on banning these Luno Bitcoin posters from the London underground network and double-decker buses this year, stating that in their present form they are "irresponsible" and "misleading" since they do not say anything about the risks that come with cryptocurrencies.

The authority has explained to Luno that, in the future, it should clearly highlight that Bitcoin is volatile and both rises and falls.

People complain about the Bitcoin ads

The ASA said that it had four incoming complaints about Luno's advertisement from people who reckoned that the poster was far from explaining the risks associated with investing in Bitcoin.

One of the complainants pointed out that the ad took advantage of users' lack of experience and knowledge of crypto.

The watchdog has reminded observers that investing in Bitcoin can be a complicated matter and BTC itself is very volatile and "could expose investors to losses."

Luno has promised to ensure that its future posters carry an appropriate warning of possible risks and will not be offered in their current form again.