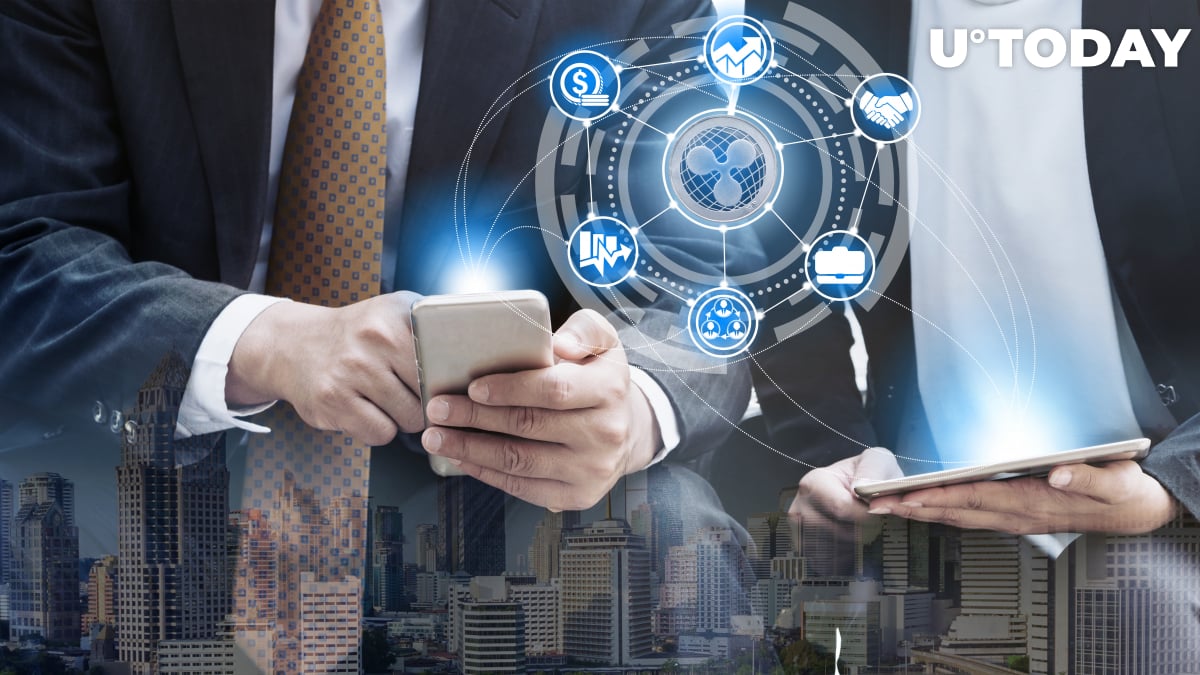 According to the latest "highly technical" blog post by Wietse Wind of XRPL Labs, the "Hooks" amendment that is going to empower XRP payment instruments with basic smart contracts functionality is on track to release testnet.

In his detailed blog post, Mr. Wind shared that he and his team were laser-focused on the transaction logic of "Hooks" in the last few weeks. Previously, they replaced web assembly runtime engine Wasmer with SSVM to achieve the maximum performance of the new system.

Mostly, their latest efforts (after the Tech Preview release) were focused on so-called "emitted transactions." Mr. Wind explained that these transactions occur when a "hook" attempts to create new transactions separately from triggering "original" transactions.

The next development stage will reconsider the "Slot" function of Hooks API. "Slot" will allow Hooks to read the information from the ledger. All in all, Mr. Wind is confident about the scheduled public testnet date:

We are well on track for a Q1 testnet release.

Mr. Wind invited all developers interested in writing "Hooks" to read all of his blogs and source code repositories and ReadMes since public testing is right around the corner.

As covered by U.Today previously, after the overhyped addition of Dogecoin (DOGE) as one more F-asset, Flare inked a partnership with NFT-focused gaming startup Gala Games.