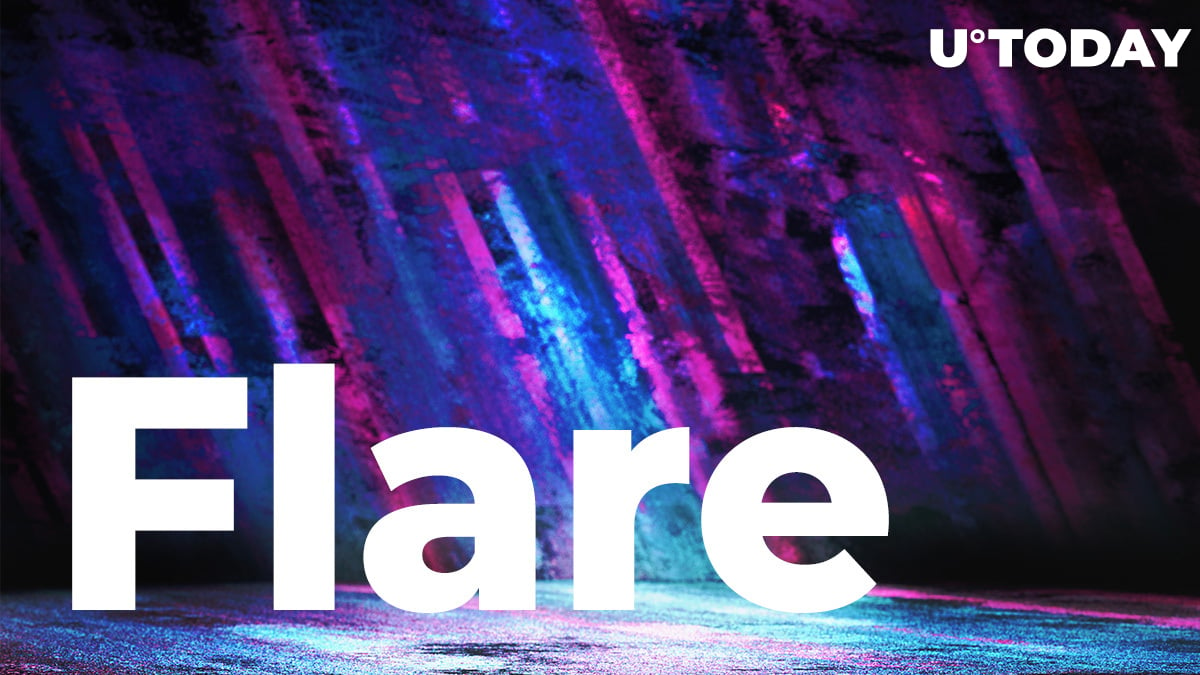 NFTs by Gala Games will go live on Flare

According to the official announcement by the Flare team, it has partnered with Gala Games, a decentralized gaming startup by Eric Schiermeyer, the co-founder of Zynga. Flare will be a platform for minting and transferring the in-game assets of Gala's products.

The key point of the new integration is the decentralized character of Flare-based NFT mechanisms. Only gamers will be able to control these assets and buy and sell them, as well as use them as collateral for loans.

As covered by U.Today, Flare Networks made headlines this week by adding Dogecoin (DOGE) as its third F-asset beside XRP and Litecoin (LTC).

After this integration, the Dogecoin (DOGE) price started its fascinating 1,000 percent run.

Meanwhile, the pioneering decentralized financial ecosystem for Flare, Flare Finance, reported that its closed beta testing has successfully ended. As a result, the public stage of beta testing of Flare Finance products is on the menu.

While the exact time frameworks for Flare Finance's public beta are still to be announced, its team is sure that the release will come "sooner than you think."

As covered by U.Today previously, Flare Finance started its closed beta in December 2020. More than 1,000 Flare Finance enthusiasts were onboarded by its team as testers.