Gamza Khanzadaev
XRP is on top of most profitable crypto asset ranking, second only to Reserve Rights (RSR) 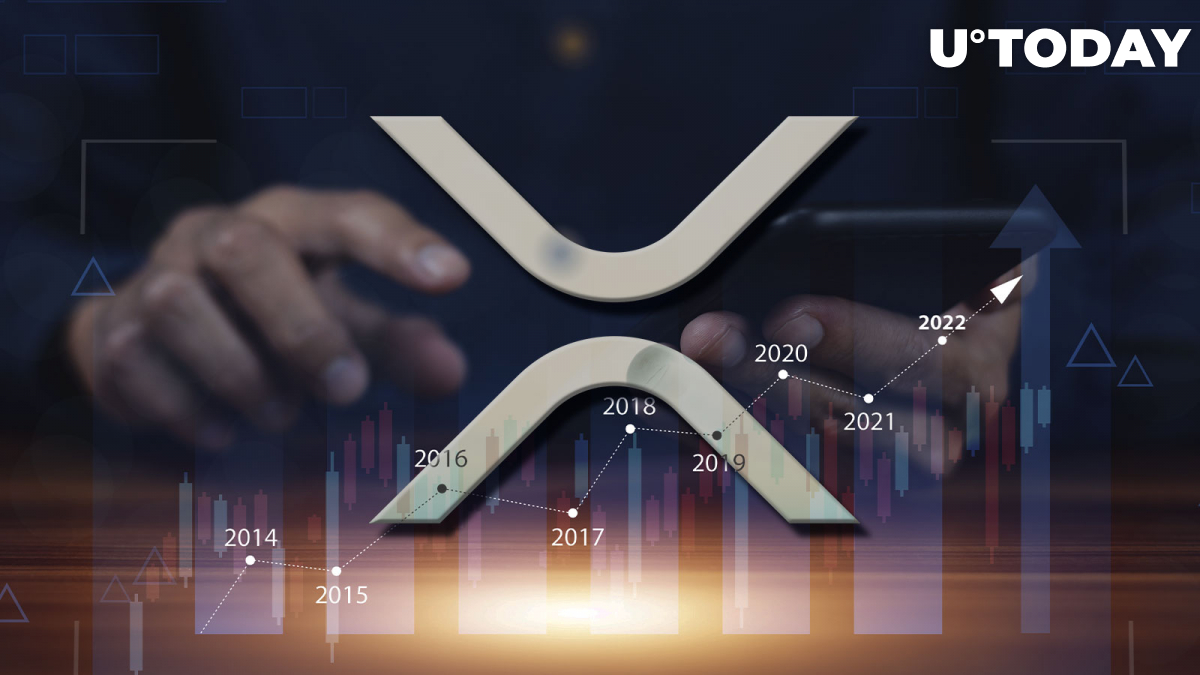 According to CoinMarketCap, XRP was the second most profitable asset in the top 100 cryptocurrencies by capitalization for the week. In the past seven days, XRP closed with a 37.5% gain on the opening price, with a momentum gain of 56%.

The surge in XRP quotations was driven by the sudden light at the end of the tunnel in the SEC-Ripple litigation, in which the regulator intends to have XRP recognised as a security. It was then revealed that Ripple, an XRP-affiliated company, intends to get a speedy end to the lawsuit. Coupled with that was a positive note from Ripple CEO Brad Garlinghouse, who managed to meet with one of the CFTC commissioners along the way, representing some opposition to the SEC.

In addition, an undeniably positive development for XRP enthusiasts and investors was the entrance of the Chamber of Digital Commerce, which is committed to providing perspective to the court and taking the side of the crypto community.

At one point, it looked as though XRP would continue to climb further to at least the $0.75 mark. However, a major buying wave was expectedly followed by a correction, where the all-important price level of $0.465 was broken.

Nevertheless, this is hardly the end of the positives for XRP. Certainly, if the case moves further in Ripple's favor, or at least in the direction of not recognizing XRP as a security, we should expect the cryptocurrency to rise.

There should be no illusions about XRP's growth potential. The crypto market in its general mass remains in an extremely depressed state, and the XRP growth reserve is small, but it is definitely there.