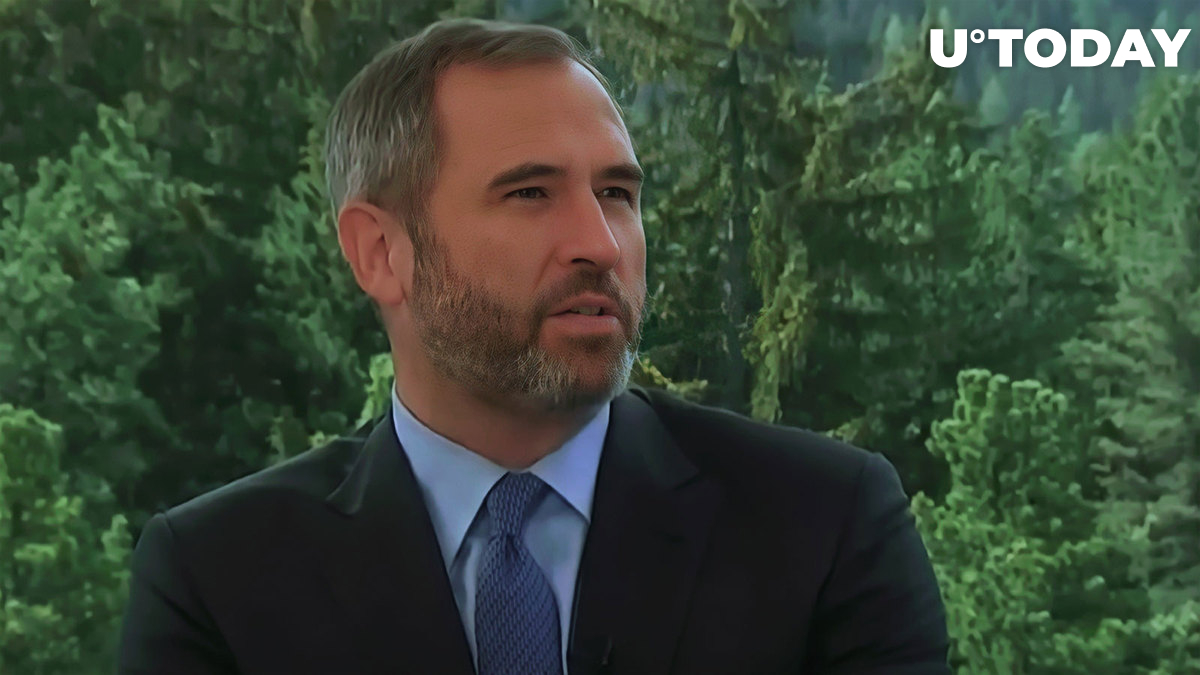 In his latest interview with Fox Business, Ripple CEO Brad Garlinghouse says a judge, not a jury, will ultimately decide the Ripple-SEC lawsuit. In a 2020 suit, the SEC accused Ripple and its top executives of selling unregistered securities. According to observers following closely, the case could impact other digital coins, and it is anticipated that it will help define the commission's ability to regulate cryptocurrency assets.

Expressing positive expectations in the case, Garlinghouse predicts that the case will not go to trial because he thinks the judge has enough evidence to decide without a jury.

Both the SEC and Ripple submitted motions for summary judgment over the past weekend, requesting that District Judge Analisa Torres rule based on the facts provided in their respective filings. Torres must now decide whether to rule in favor of one of the parties or send the case to a jury trial. Garlinghouse believes that the case's facts are undisputed, hence, the latter might not happen.

The disagreement centers on whether XRP is an investment contract, a particular class of security that is regulated by the SEC. According to Ripple, it has never entered into a contract for an investment with an XRP buyer.

Based on legal precedent, the SEC contends that Ripple's sales of XRP should have been registered with the SEC.

"Trials and juries are really to determine if there’s uncertainty about facts," Garlinghouse stated during the interview "The facts aren’t in dispute here. The law is in dispute."

Ripple presently awaits a decision by District Judge Torres regarding the DPP and the attorney-client battle over former SEC official William Hinman's documents. The decision on the SEC's objection is currently pending as the matter is being fully briefed.

James K. Filan says that while he has no idea when the Hinman email dispute will be fully and finally resolved, he is sticking to his prediction that Judge Torres will decide simultaneously on expert motions and summary judgment on or before March 31, 2023.