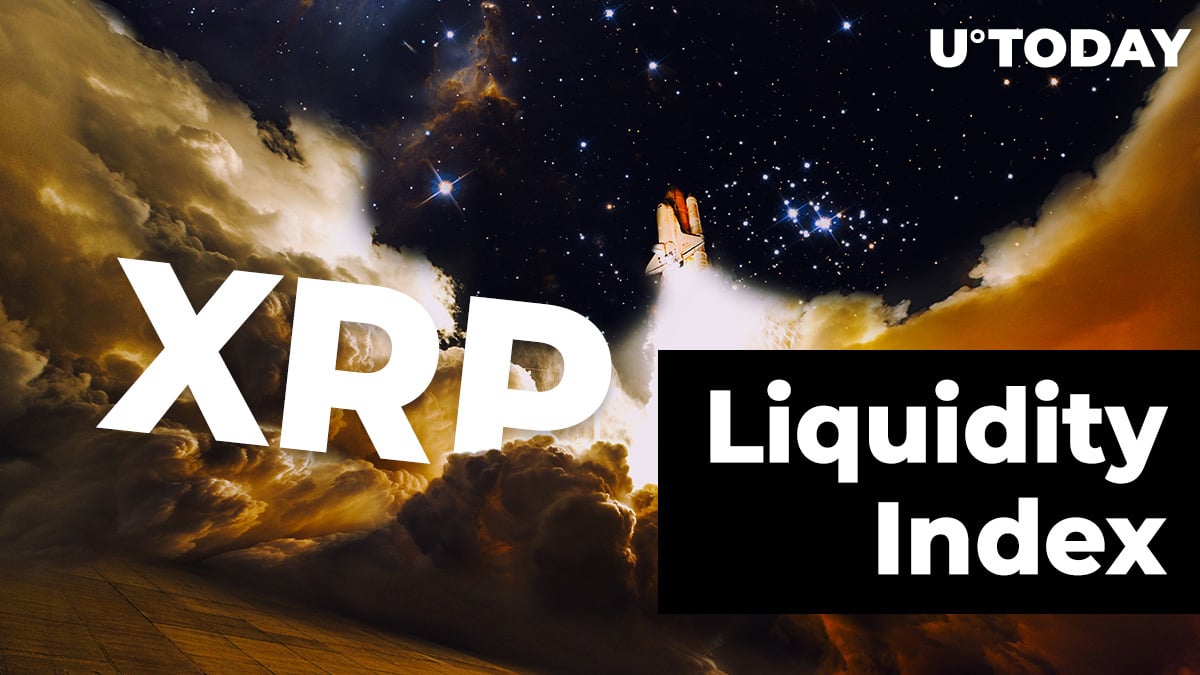 The Twitter bot that regularly shares data on XRP liquidity in three of Ripple’s ODL corridors has reported that, in two of them, the liquidity index value is now well above the previous all-time highs.

The new ATHs have been reached in Australia (the BTC Markets exchange) and Mexico (Ripple-backed Bitso exchange).

The surge above previous ATHs is quite significant – about 2.5 mln for BTC Markets and 2.1 mln for Bitso.

As earlier reported, Ripple shared news of partnering with the Malaysian MoneyMatch payment platform, which works with small and medium sized enterprises (SME) and banks.

With RippleNet, its customers in over 120 countries, including Malaysia itself, will now be able to transact funds much faster and cheaper than with regular FX-transactions.

The article on Ripple’s website did not say anything about the use of XRP, though.